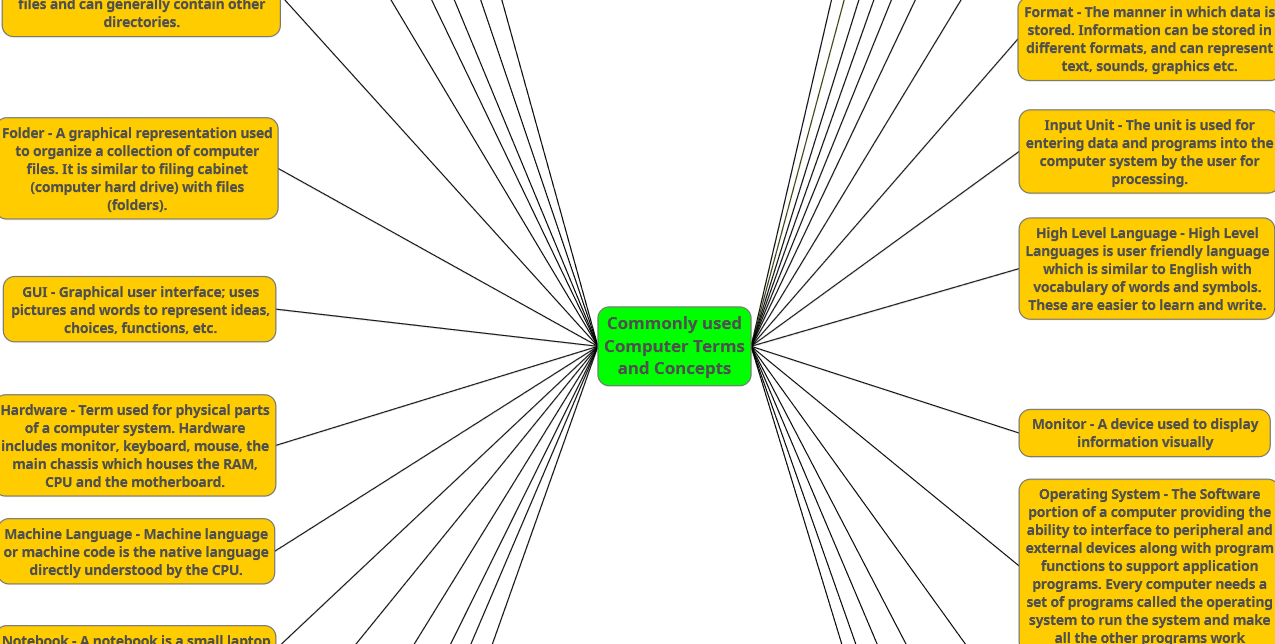 ASCII – American Standard Code for Information Interchange .The form in which text characters are handled in most computer systems and networks. In an ASCII file, each alphabetic, numeric, or special character is represented with a 7-bit binary number which is a string of seven 0s or 1s.

Bit – A binary unit of data storage that can only be a value of 0 or 1.

BIOS – BIOS stands for basic input/output system and it is a low level program used by your system to interface to computer devices such as your keyboard, mouse, hard drive etc. In other words BIOS is the program a personal computer’s microprocessor uses to get the computer system started after you turn it on

Booting – Turning on the computer.

Boot – A term used to describe what happens to a computer when it is turned on, the operating system begins to run, and then the user is able to use the computer successfully.

Database – It is a large structured set of data , a file that contains numerous records that contain numerous fields.

Directory – Directory is also called as “folder”. A directory is a collection of files and can generally contain other directories.

Driver – A program which understands the operation of the device it interfaces to like printer, sound card or CD drive. It provides an interface for the operating system to use the device.

Folder – A graphical representation used to organize a collection of computer files. It is similar to filing cabinet (computer hard drive) with files (folders).

Format – The manner in which data is stored. Information can be stored in different formats, and can represent text, sounds, graphics etc.

Input Unit – The unit is used for entering data and programs into the computer system by the user for processing.

Hardware – Term used for physical parts of a computer system. Hardware includes monitor, keyboard, mouse, the main chassis which houses the RAM, CPU and the motherboard.

Machine Language – Machine language or machine code is the native language directly understood by the CPU.

Mouse – A peripheral device used to point to items on a monitor. Mouse controls the movement of the cursor or pointer on a display screen.

Notebook – A notebook is a small laptop with similar price and performance.

Operating System – The Software portion of a computer providing the ability to interface to peripheral and external devices along with program functions to support application programs. Every computer needs a set of programs called the operating system to run the system and make all the other programs work

Protocols – A standard method used for communications or other internet and network functions.

RAM – Random access memory; the type of storage that changes; when the computer is turned off, the RAM memory is erased

ROM – Read-only memory; the type of storage that is not changed even when the computer is turned off

Scanner – An input device that can read text or graphic printed on paper and translates the information into a form that computer understand and use.

Storage Unit – The storage unit is used for storing data and instructions before and after processing.

URL – Uniform Resource Locator is the term used to describe a link which points to a location of a file on the internet.

Window – A screen in a software program that permits the user to view several programs at a time.

Worm – A term used to describe an unwanted program that uses system or application vulnerabilities to infect a computer without the user doing anything but connecting to an infected network. 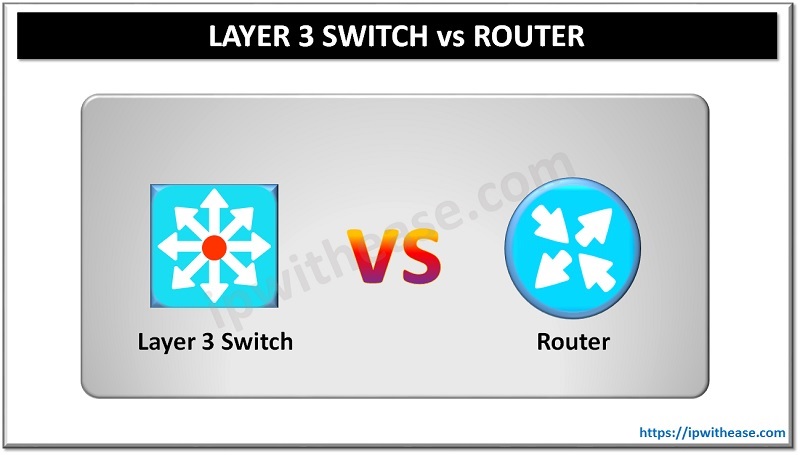 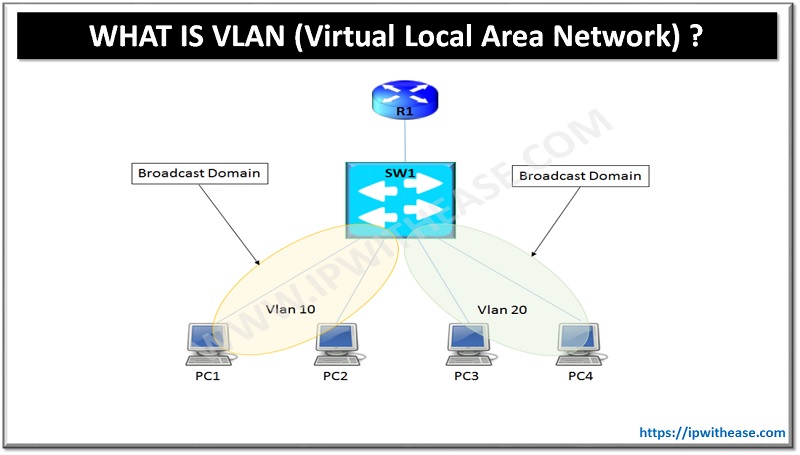 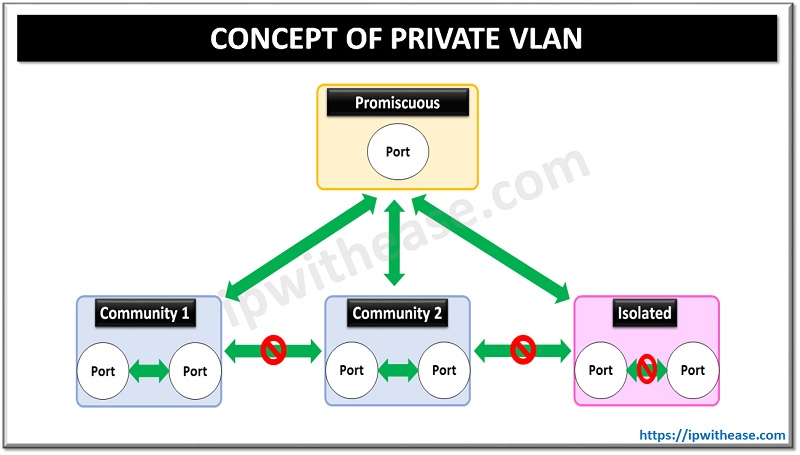 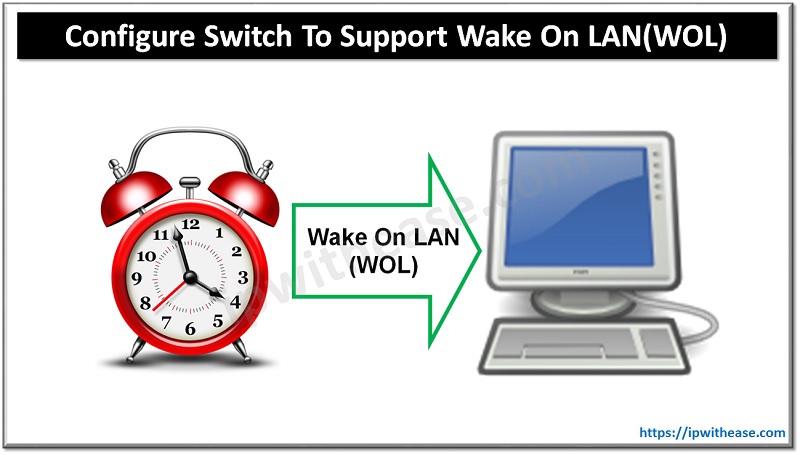 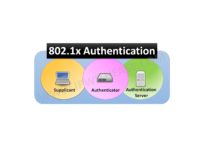 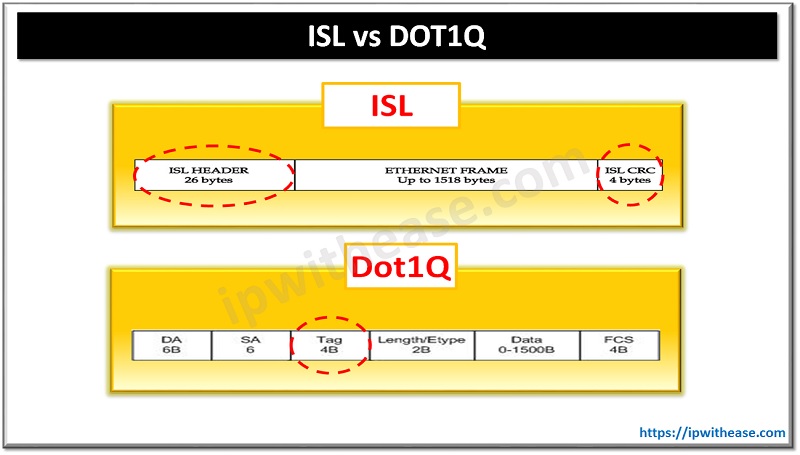