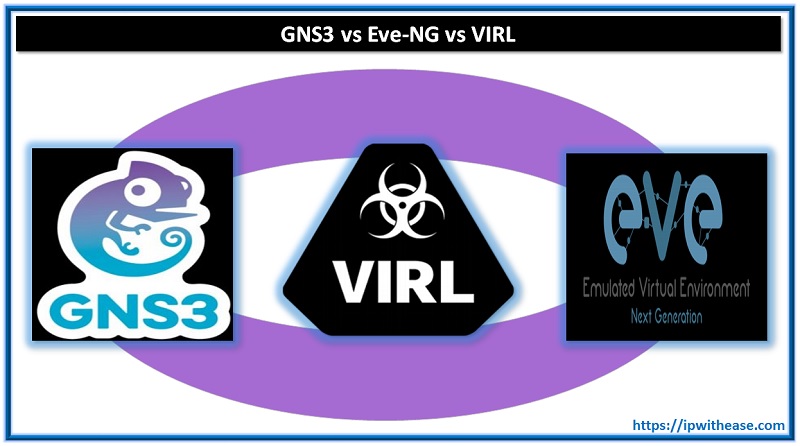 There is a range of network emulators that one can opt for in order to access premium quality virtual network simulation. But when it comes to opt between the finest virtual simulation interfaces, then the comparison is ought to be between GNS3 vs Eve-NG vs VIRL.

Differentiating GNS3 vs Eve-NG vs VIRL

Hence, let us see the differentiating features between the three network emulators bifurcated in a tabular format- 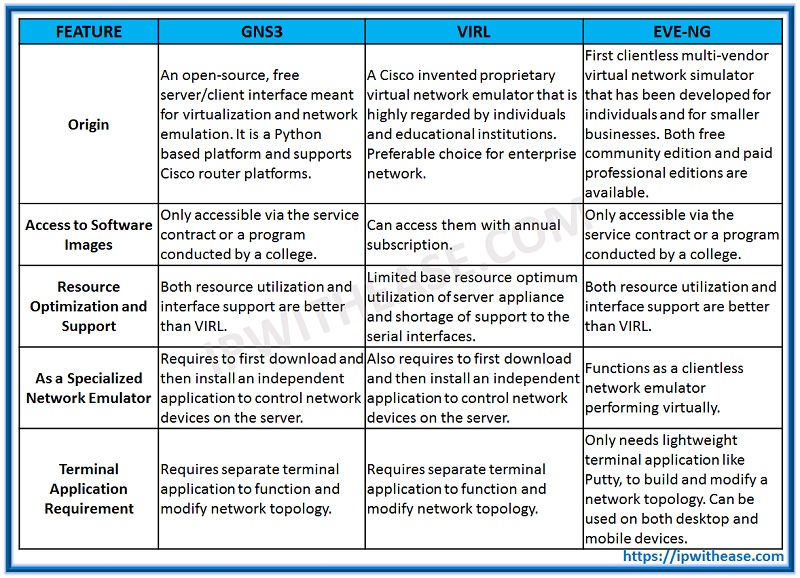 While comparing GNS3 vs Eve-NG vs VIRL, it is essential to take into account the current ecosystem of network emulation and simulation software. The operation process related to some of these software can be a daunting task, especially for the newcomers in the networking industry. There are multiple features and characteristics associated with these software that may allure different kinds of learners. That is the reason why we are not recommending you a particular software, but informing you about the merits and demerits of each choice, so that you could make a rational decision at your own grounds. We hope our efforts have been worthwhile! 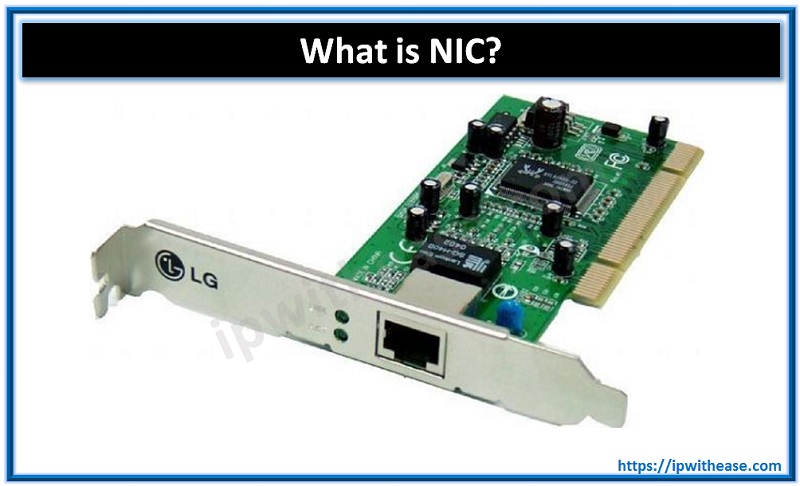 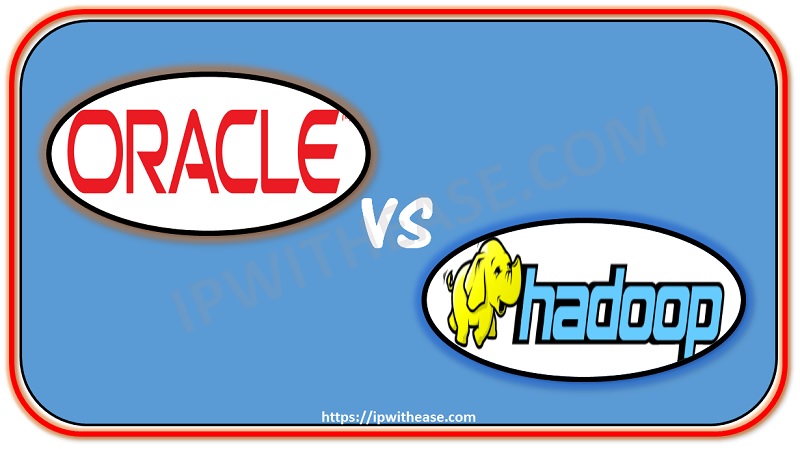 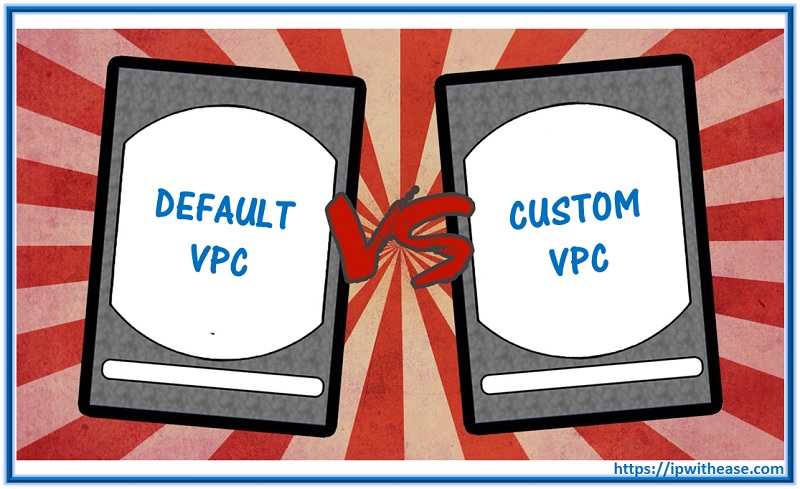