Load balancing is an essential part of F5 BIG-IP as it is meant for automatic balancing and distributing traffic across real physical servers, In fact, this feature was the indispensable part of F5 when it initially started.

F5 BIG-IP uses various types of algorithms or methods to determine the server/application to which traffic will be sent.

There are several types of algorithms/methods an F5 box can use depending on an array of factors (Nature of the application/ Hardware availability) to balance the load across real servers.

This primary intent for load balancing is the same i.e. to provide higher availability of the applications with greater performance and better end-user experience.

Below diagrams represent Algorithm or Load Balancing Methods which are used as per the requirement and availability of hardware and type of applications.

Round Robin: – This algorithm/Method is designed to equally distributed load across all the pool members (Real Servers).

It is also the default load-balancing method. This load balancing method is generally used when we have equal hardware such as Processor, CPU, RAM, and Memory in the real servers.

Suppose we are having 3 servers, on each server ratios are assigned accordingly to the hardware capability of the servers. If 1st server is assigned a ratio of 3 then 1st three connections go to that server and so on.

This type of method is mostly used when our servers are not having similar capabilities.

Least connections: – In this algorithm/method, requests are forwarded to the server which has the least number of active/open connections. This method is used when we have servers of similar capabilities such as same Processor, CPU, RAM and memory.

Fastest: – In this algorithm/ method, any new request will go to the server who’s processing layer 7 connections are fastest or next request goes to the server who is having least outstanding layer 7 requests. This type of algorithm is useful where nodes are distributed across separate networks.

Predictive: – In this method, various things are measured before sending any request to the server. It measures the time which a server is taking to progress the request or replying back to the client and also calculates a dynamic ratio value based on the number of L4 connections to each server.

The ratio is assigned according to the availability of CPU/Memory/Processor.

Less than equal to 2, which means don’t use secondary servers unless and until 2 servers in the primary setup are available.

Fallback Host (HTTP):- In this method, if all the servers fail, then the client can be sent to HTTP redirect. 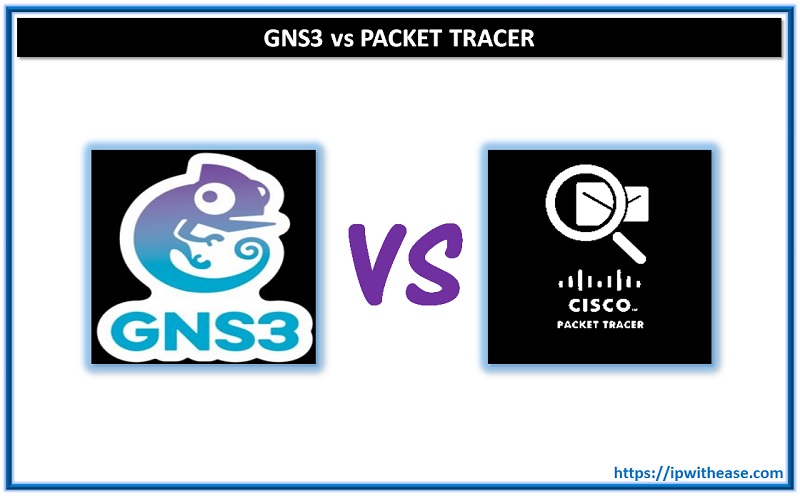 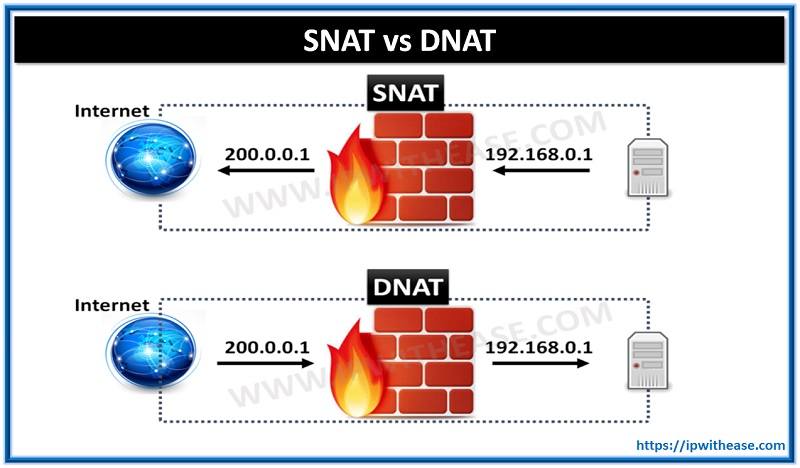 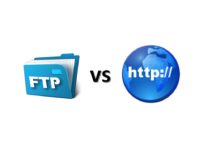 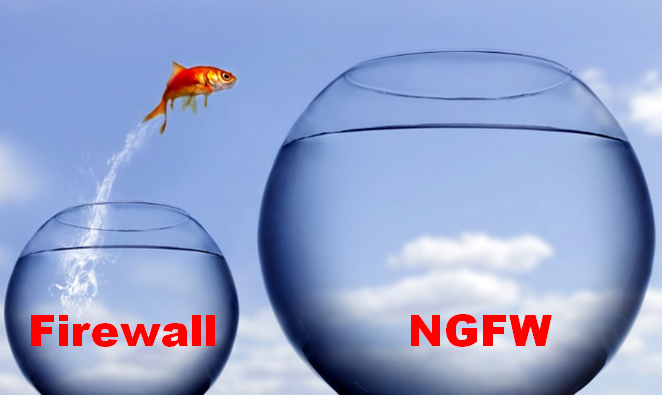 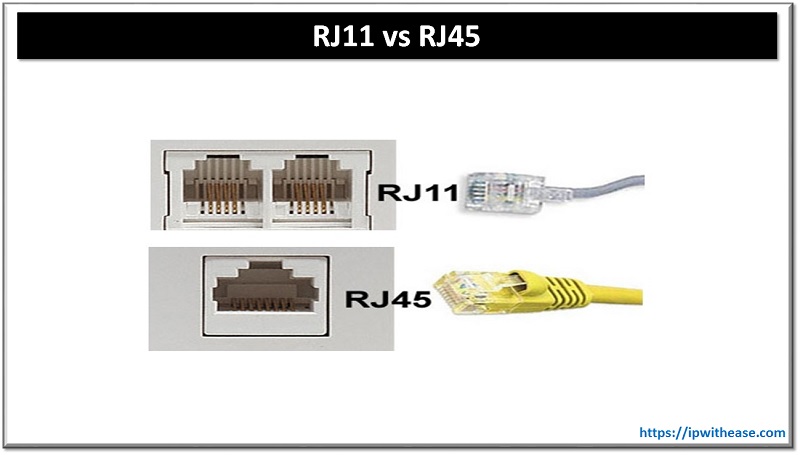