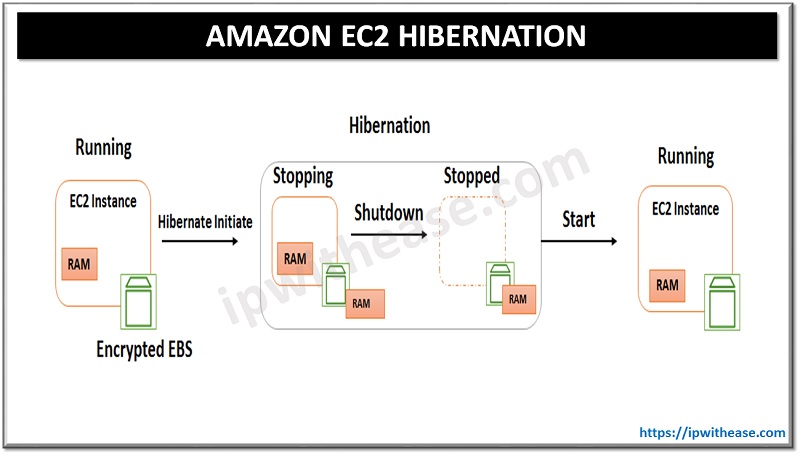 Now Amazon has introduced a new EC2 hibernation feature which when enabled on an EC2 instance signals the operating system to save the contents of your RAM to your Amazon EBS root volume.

Hibernation saves effort in setting up the environment or applications all over again, and saves time by reducing the long start up time taken by applications. Using hibernate, you can maintain a fleet of pre-warmed instances that can get to a productive state faster without modifying your existing applications.

When the EC2 instance is started again following things happen:

However in order for the EC2 instance to be enabled for hibernation you need to keep in mind the following pre-requisites for using the hibernation feature:

Limitations on the EC2 instances enabled for hibernation:

Refer to below figure to understand how the hibernation works: 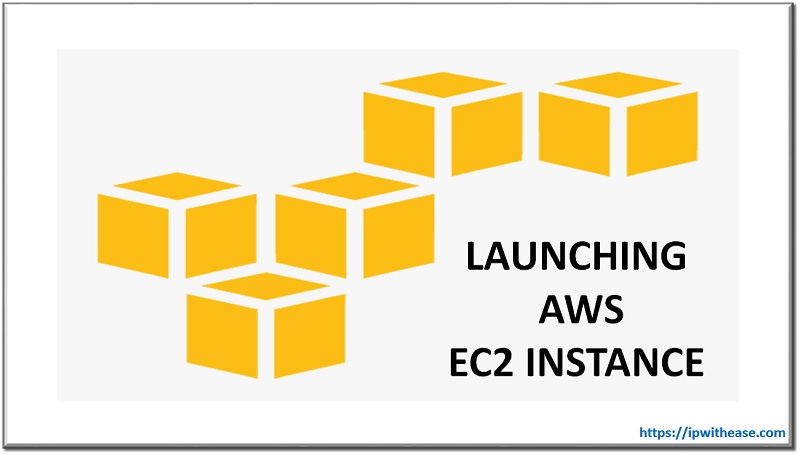 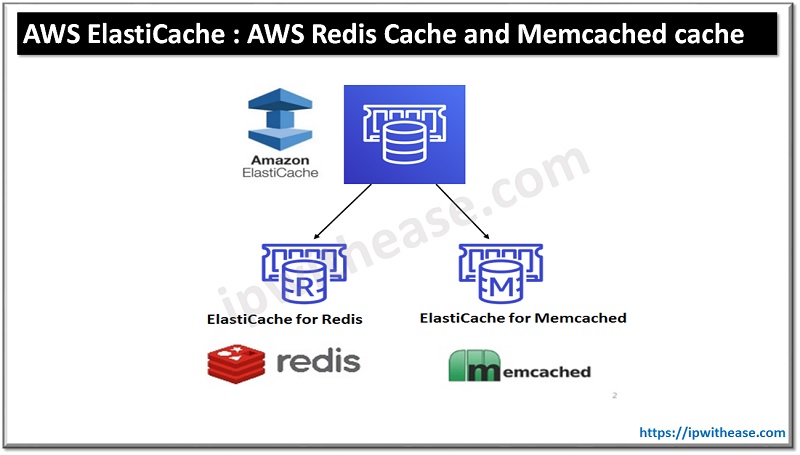 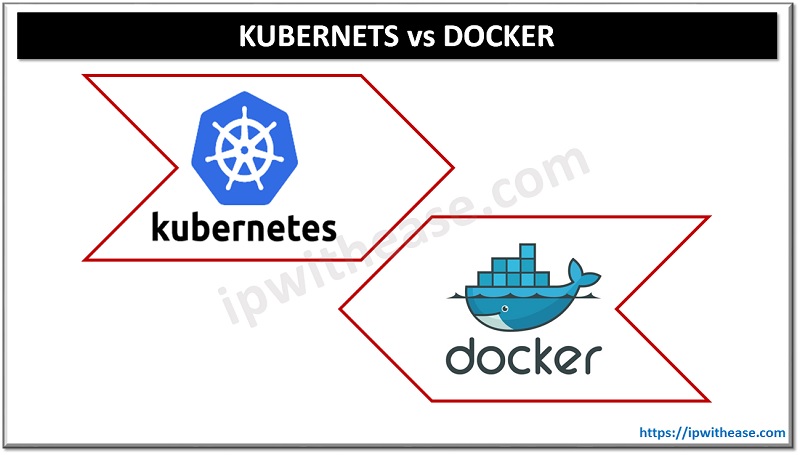 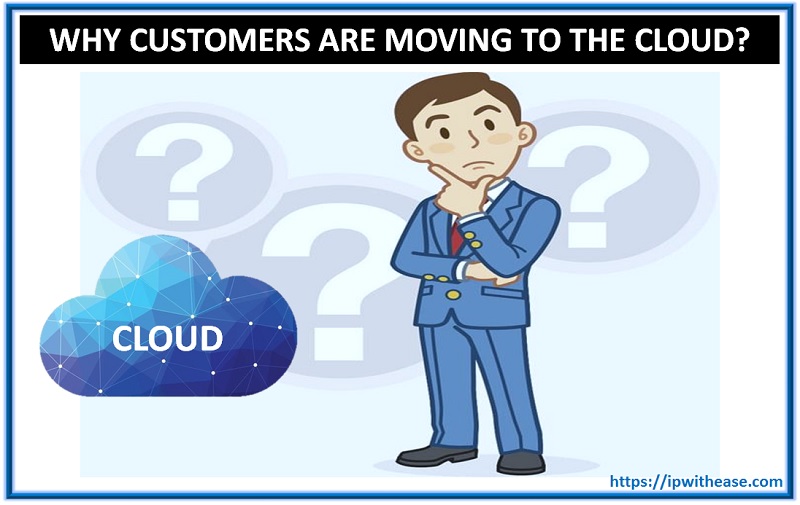 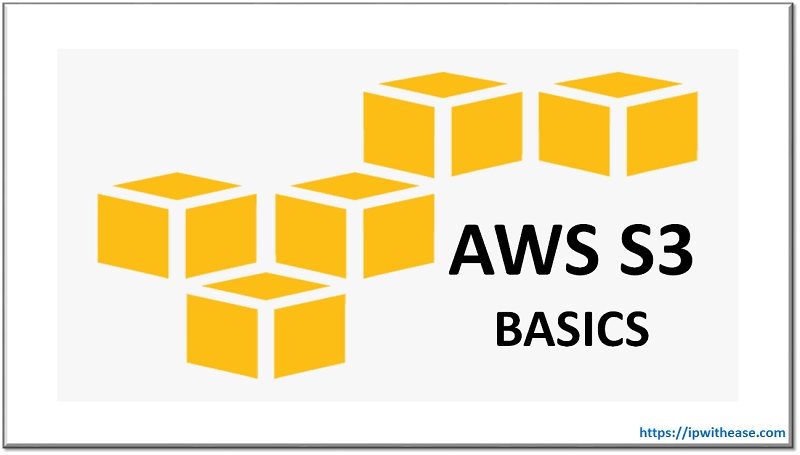