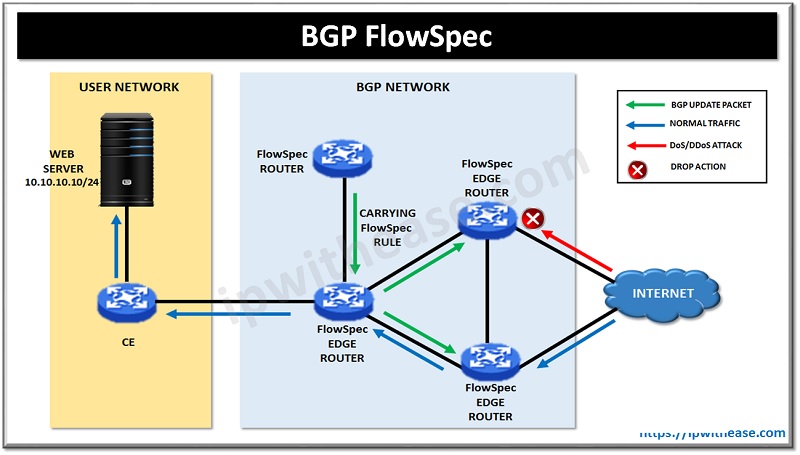 BGP FlowSpec feature permit implementation and propagation of filtering and policing configuration across the large number of BGP peer routers to mitigate the effects of a distributed denial-of-service (DDoS) attack in the network from internet. Another method to mitigate from DDOS attack is Remotely triggered black hole (RTBH) filtering, a technique that provides the ability to drop undesirable traffic before it enters a protected network.

Distributed denial-of‐service (DDoS) attacks target network infrastructures or computer services by sending a number of service requests towards the server from many sources.

Mitigation: Forward traffic to a FlowSpec router that removes the UDP DDOS packets from the traffic stream while retaining the legitimate packets and send back the clean traffic to the server.

FlowSpec is used to mitigate the DDoS attack, but its use cases are expanding to other areas such as BGP unequal cost load balancing. With BGP flow specification, it’s possible to identify groups of users based on source address and then use FlowSpec to traffic on all core nodes. FlowSpec NLRI Types are as: 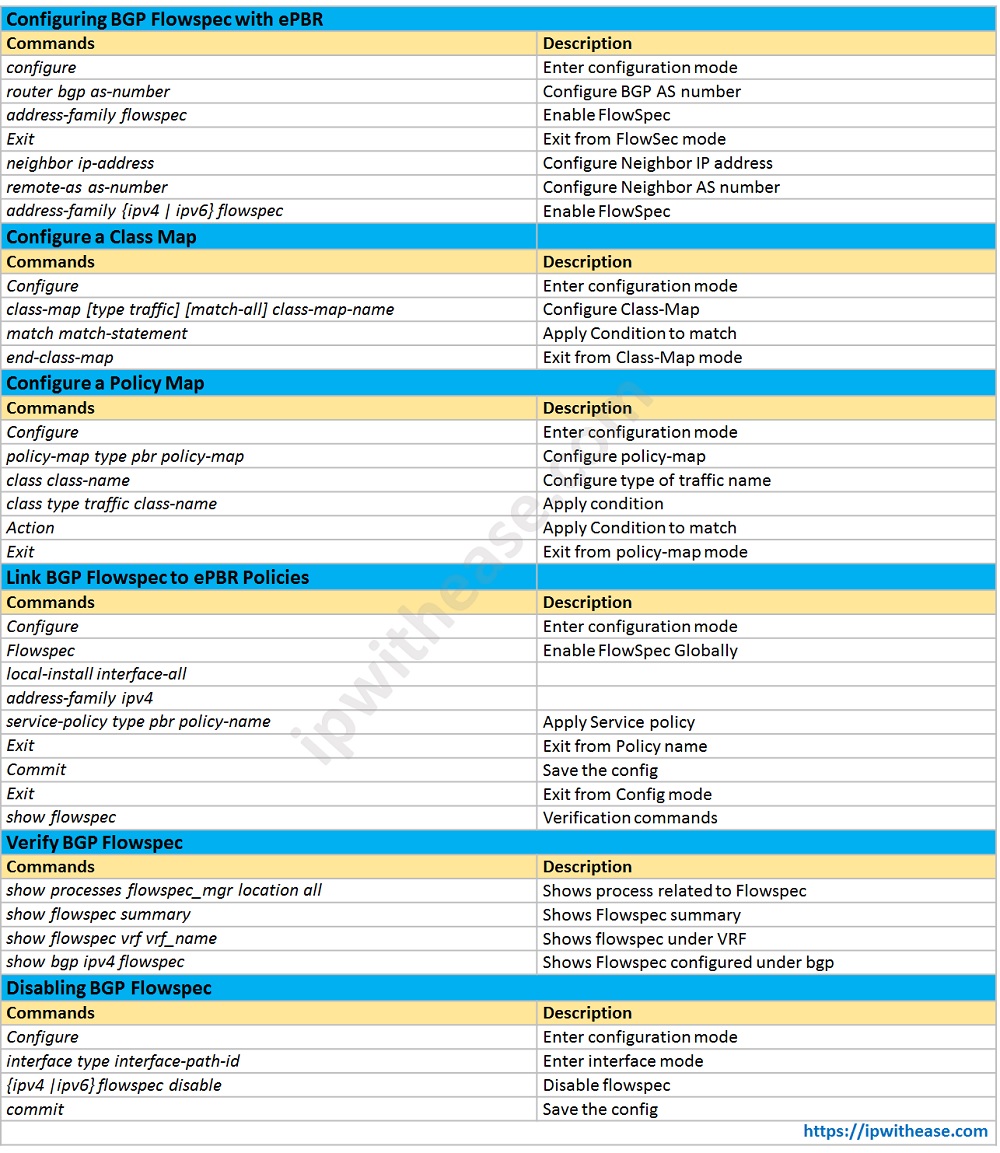 BGP Flow Specification is a new feature to assist in DDOS mitigation is a. Flowspec uses the BGP protocol extension to distribute flow specification filters to network routers. Expanding routing information with FlowSpec, the routing system can take advantage of class map and policy map filtering capabilities on the forwarding path to prevents from DDOS attack.

What is DDoS Attack? 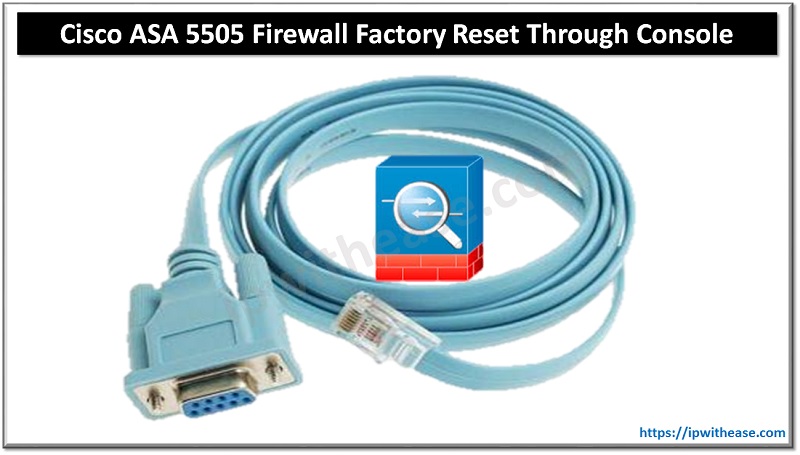 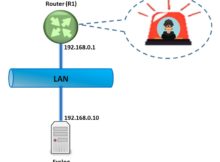 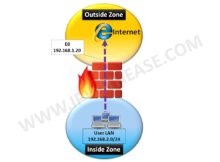 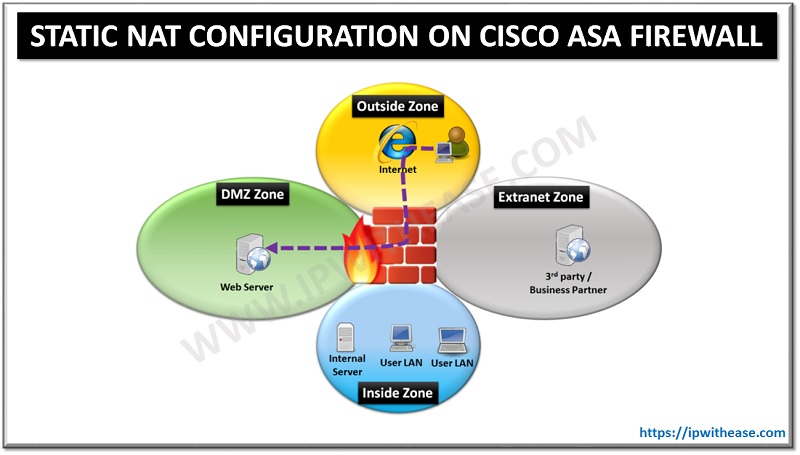 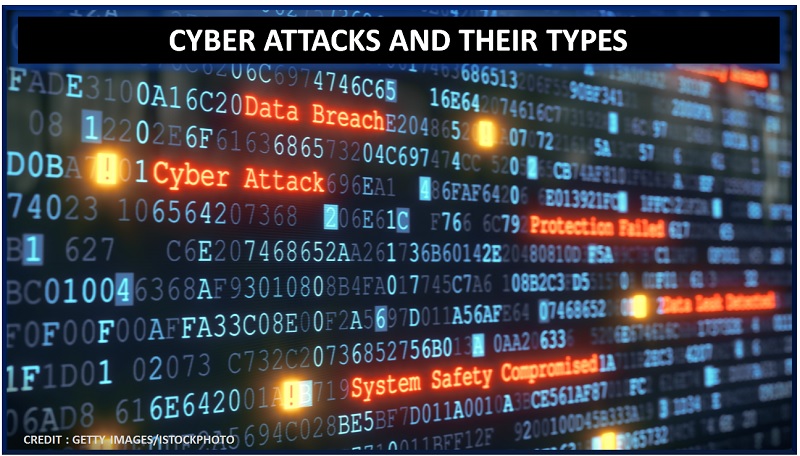 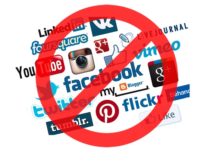