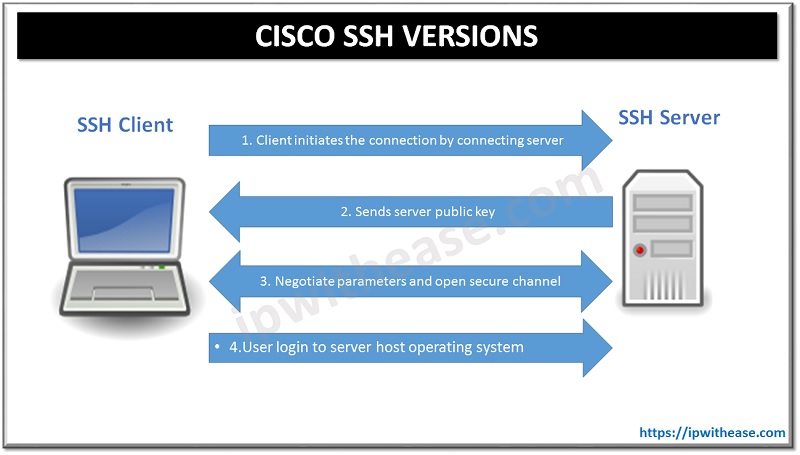 Network Security continues to dominate the IT industry and is one of the most important factors to consider when designing and deploying network. Using rules in Firewalls/network devices, designing and configuring the network provides a robust security framework. Another key aspect is to only allow essential protocols and services which protect the integrity and confidentiality of the IT ecosystem. One such secured protocol is SSH. In this article we will learn about SSH, its configuration, versions and related items.

Secure Shell (SSH) is a protocol which provides a feature of secured remote access to network devices. Connection between the client and server is encrypted in both SSH version 1 and 2. Secure Shell (SSH) improves network security by providing a means of establishing secure connection to networking devices for management using Digital Certificates in a Public and Private Key Cryptography. Telnet is used to connect device but the main disadvantage of using Telnet is that it does not encrypt its connections. SSH overcomes this shortcoming.

On the contrary, SSH2 is a much more secured, an efficient version of SSH that includes SFTP, which is functionally similar to FTP with addition of SSH2 encryption. 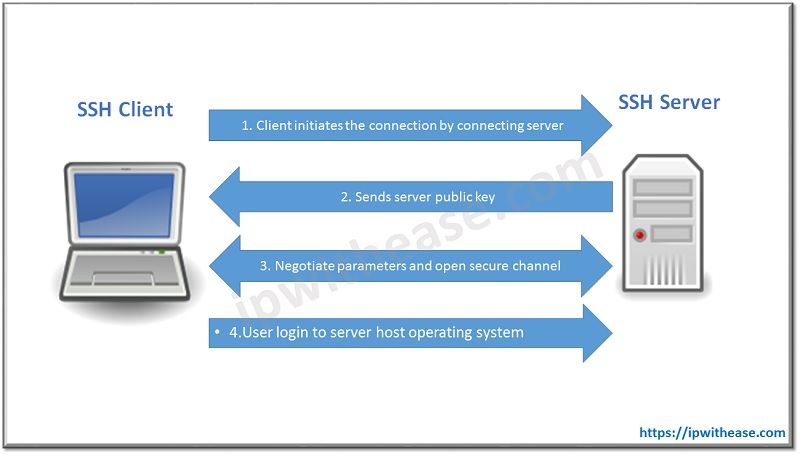 Advantages that SSH2 provides over SSH1 are:

1). Eavesdropping: SSH2 encrypts all the data which protects against eavesdropping, making it unreadable to potential eavesdroppers.

2). DNS and IP Spoofing: SSH2 avoids such attacks by cryptographically authenticating the identity of the server. In session establishment, the SSH client validates the server’s host key against a local list of available keys that are associated with server names and addresses. If the keys mismatch, then an immediate warning is issued.

3). Man in the Middle: SSH2 can protect against man-in-the middle attacks by server-host authentication. Because the attacker does not have the server’s private host key, SSH2 provide stronger authentication for the client. Passwords are vulnerable but public keys and certificates are essentially immune to these types of attacks.

Difference between SSH Version 1 and 2

Options of SSH in IOS: 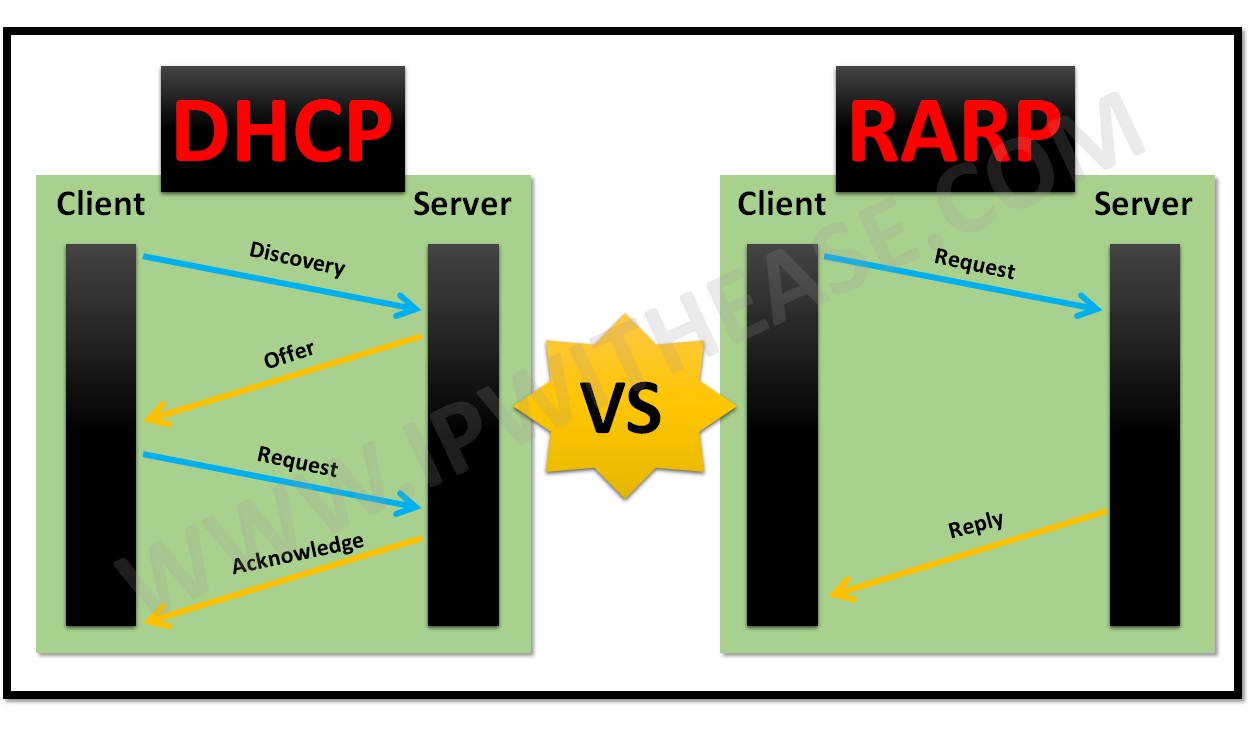 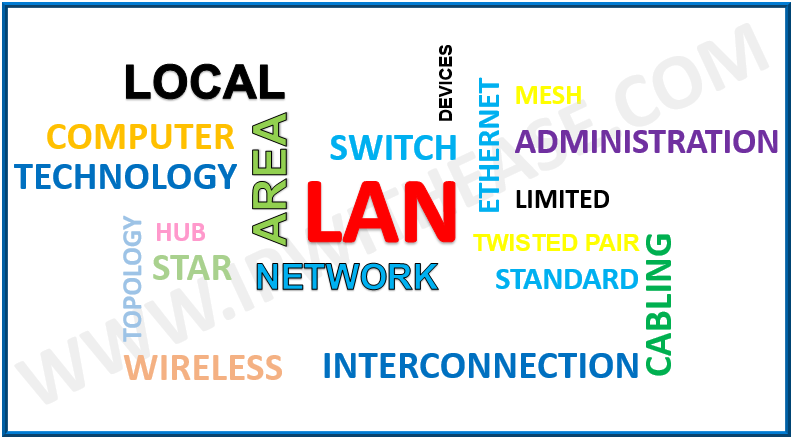 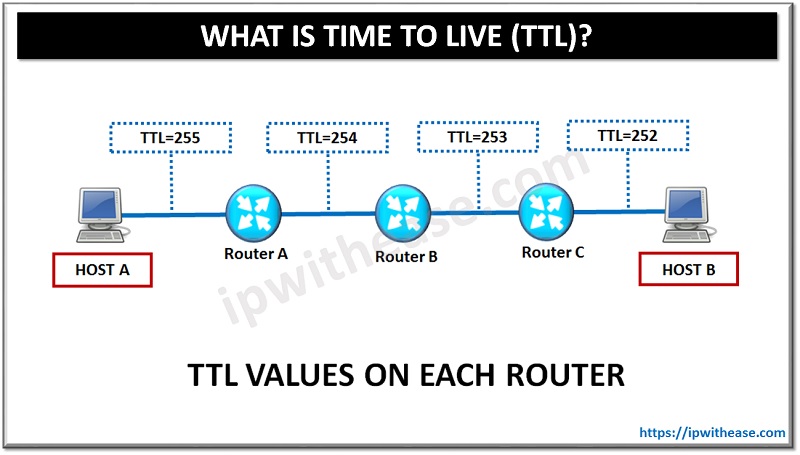 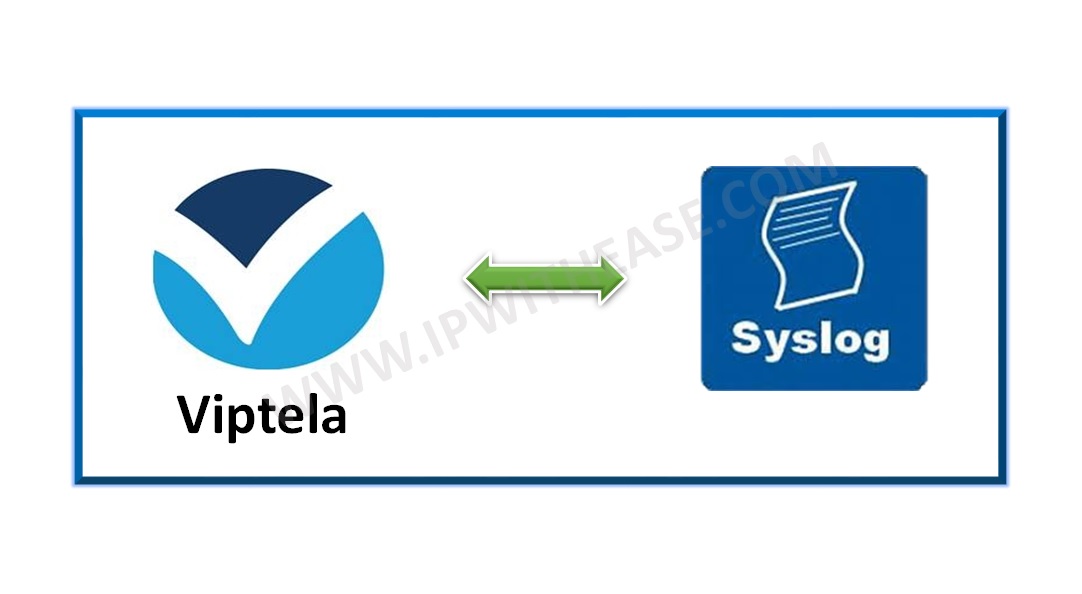