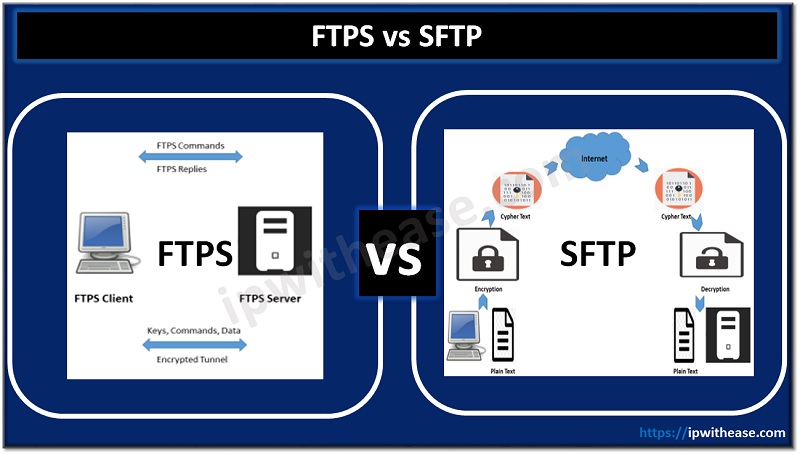 While FTPS adds a layer to the FTP protocol, SFTP is a totally different terminology based on the SSH protocol (Secure Shell). Both are used in data file transfer. Let’s understand both the concepts in detail, benefits of each other and detailed comparison of their features / capabilities.

FTPS is to FTP very much like HTTPS is to HTTP: an added layer of security while keeping the original protocol relatively unchanged.

How does FTPS work?

SFTP, also known as SSH FTP, encrypts both control and data during transmission. All data and credentials are encrypted as they pass through the internet. SSH is a protocol that allows you to remotely connect to other systems and execute commands from the command line. SFTP was created to transfer files through the secure channel (SSH). SFTP makes data transfers using the SFTP faster than other secure FTP connections.

Comparison between FTPS and SFTP:

FTPS was created as an enhanced version of FTP to add security framework, while SFTP is an enhanced version of SSH that adds easy file transfer capabilities to the already secure SSH. FTPS uses two channels to facilitate control communications and data transfer, while SFTP only uses one. FTPS transfers data in a human readable format, while SFTP transfers data in binary format. While FTPS is widely known globally, SFTP has the advantage of being more secure. 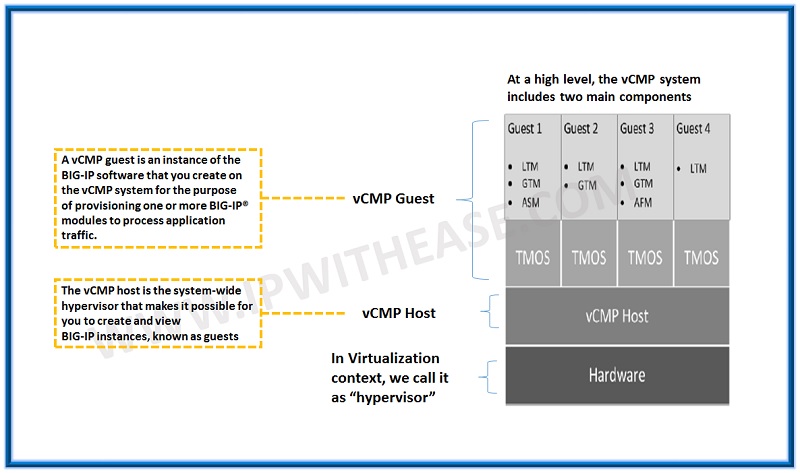 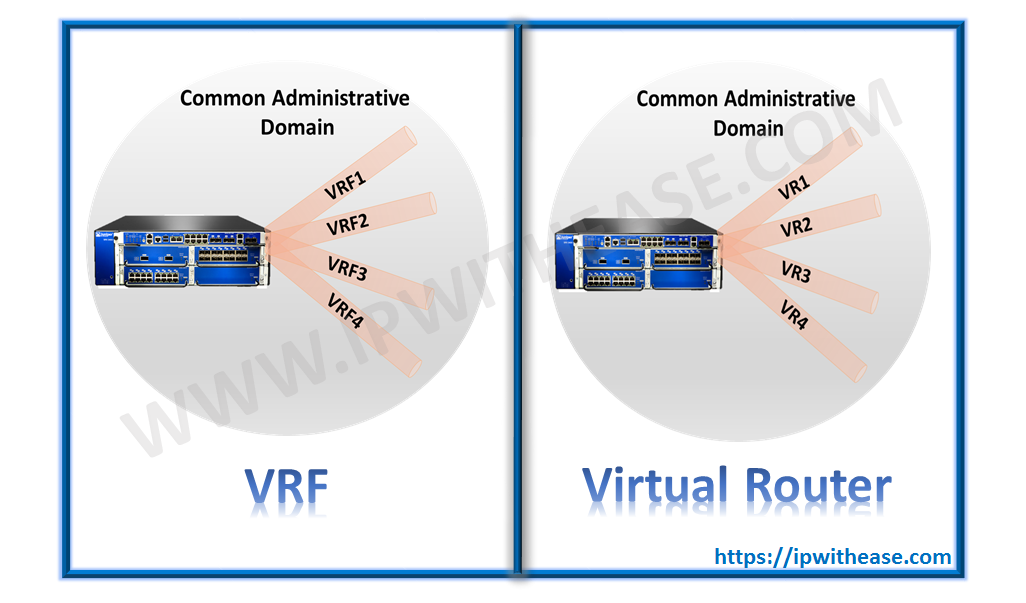 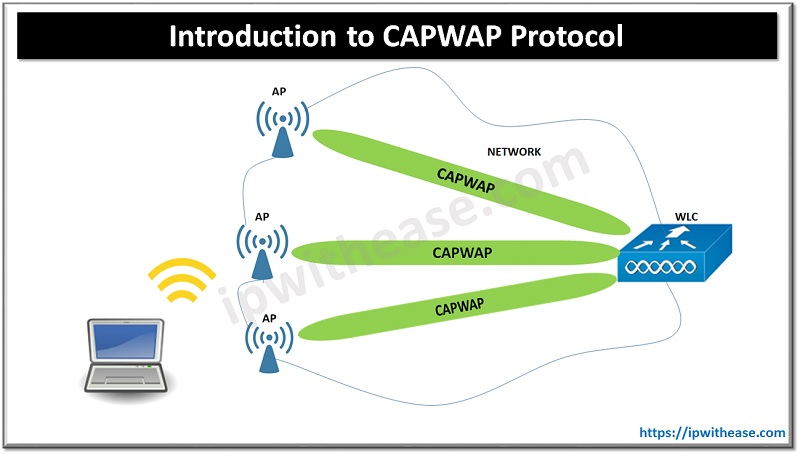 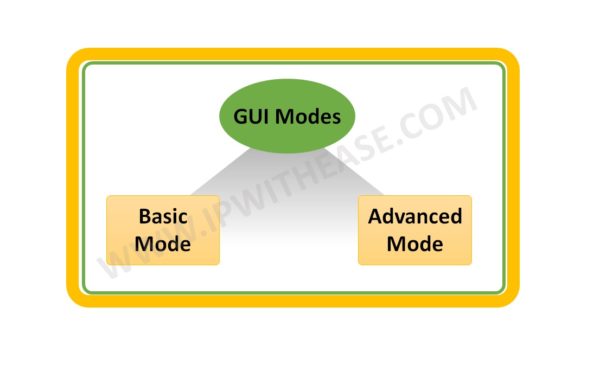