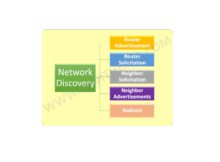 NDP is abbreviation for Neighbour Discovery Protocol and can be considered as a methodology used by IPv6 hosts to carry out various link-local operations.

With IPv4, we have no means to detect whether or not a neighbor is reachable. With the neighbor discovery protocol, a neighbor unreachability detection mechanism has been defined including Duplicate IP address detection.

NDP operates in the Link Layer of the Internet model (RFC 1122), and is responsible for – 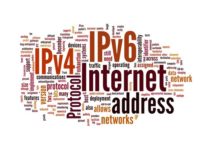 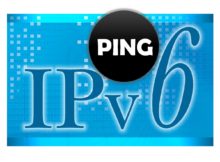 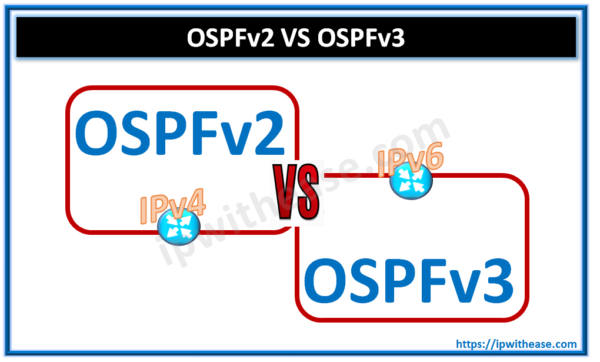 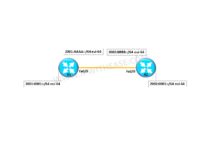 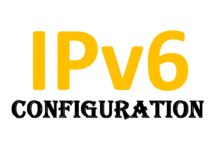