Home
Blog
What is F5 OneConnect? 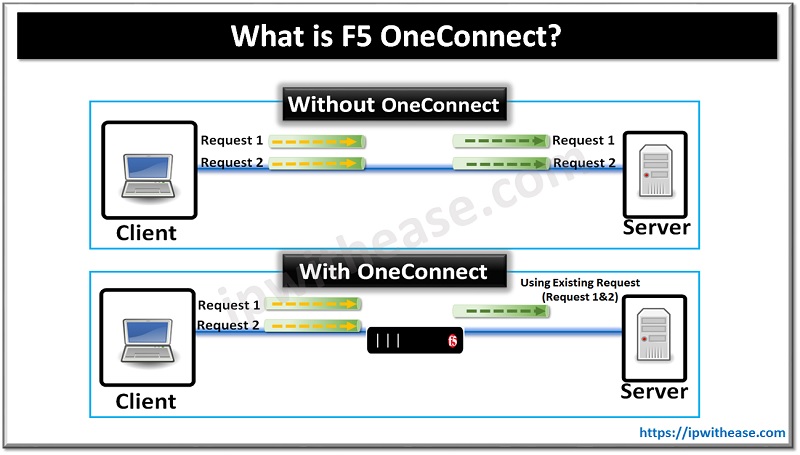 “OneConnect” is a trademark feature of F5 LTM (Local Traffic Manager) which leverages HTTP 1.1 keepalive. OneConnect Feature enhances Web Application performance and reduces the load on Server by reducing the number of concurrent TCP connections made with the clients.

F5 BI-IP LTM uses the connect of Connection Reuse Pool – After LTM has sent the request and received a full response through the connection, these connections are not torn down, rather put in the Connection reuse Pool.

This approach saves the system resources like memory, CPU processes etc. of LTM and Server.

F5 OneConnect’s most significant benefit is the efficient utilization of system and resources with no need for additional resources.

In the TCP connection, the client machine will utilize multiple Request types to obtain the right content from the server (using HTTP 1.1 Keepalive).

After the communication between Client and Server via LTM has completed, the client closes the client-side connection (i.e. Client to LTM) However, F5 preserves the F5-to-Server side connection.

When a connection is made from user to Server machine, Server Operating System allocates memory for the TCP connection and connection buffers.

It becomes intensive to set up new connections compared to receiving requests on an already open connection. This led to the invention of HTTP keep-alive and became an indispensable part of HTTP/1.1.

For each connection, memory is consumed by the web server and as concurrency goes to hundreds or even thousands, the effective CPU and memory required for real data processing and responding dramatically reduces.

Not only will “F5 OneConnect” feature reduces the load on Servers, but it also helps improved end-user experience and reduced OPEX and CAPEX hence cost savings. 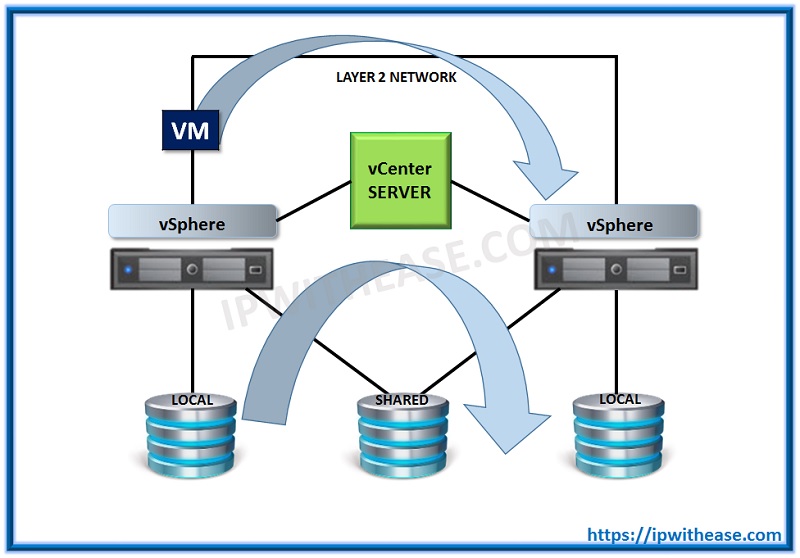 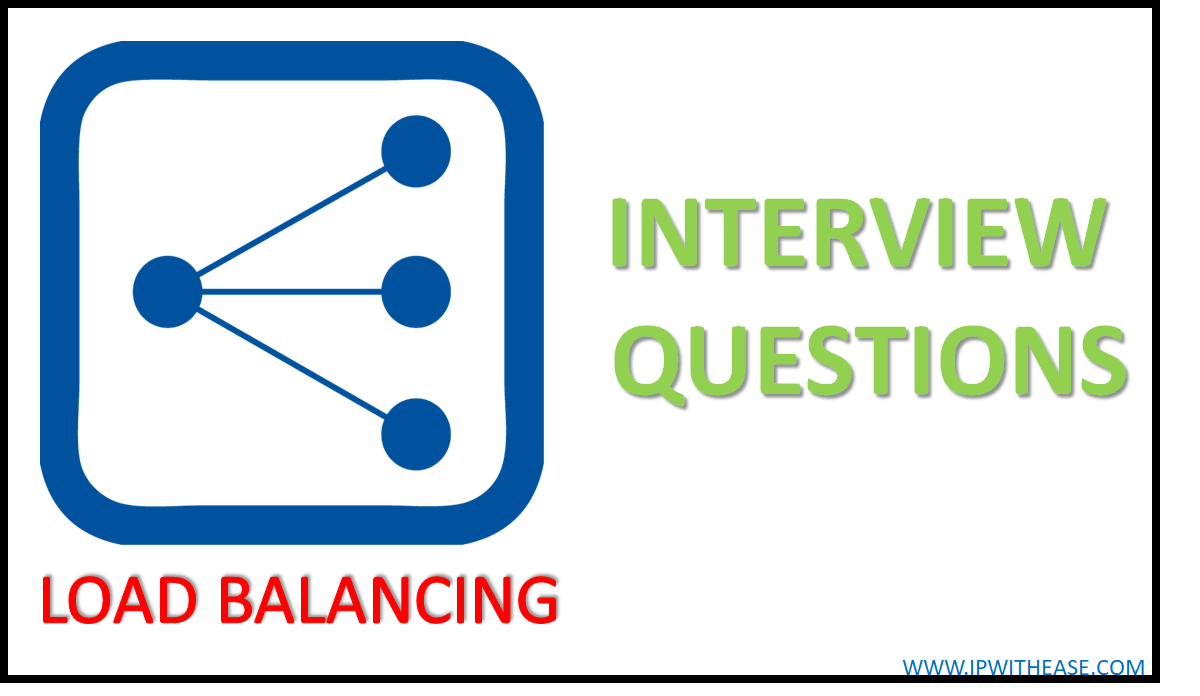 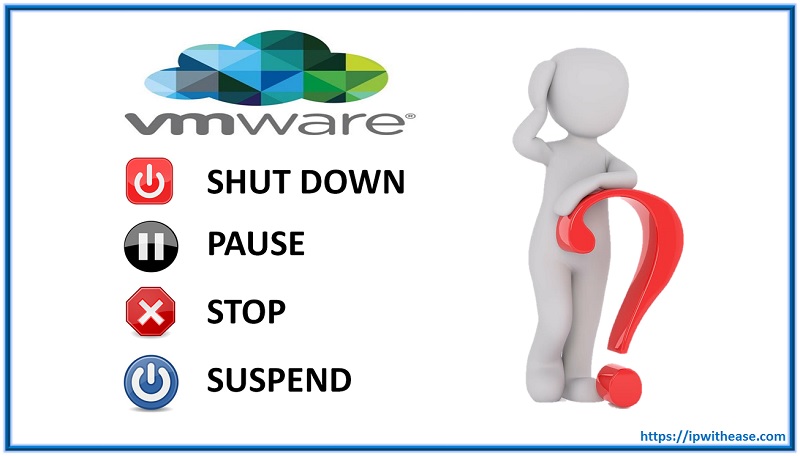 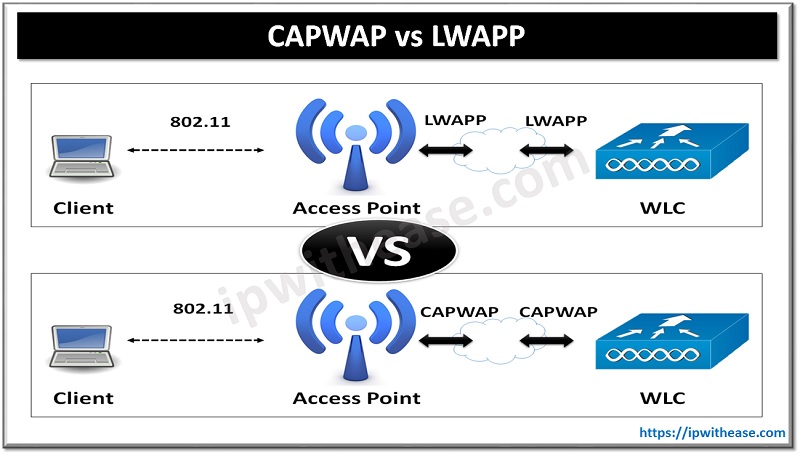 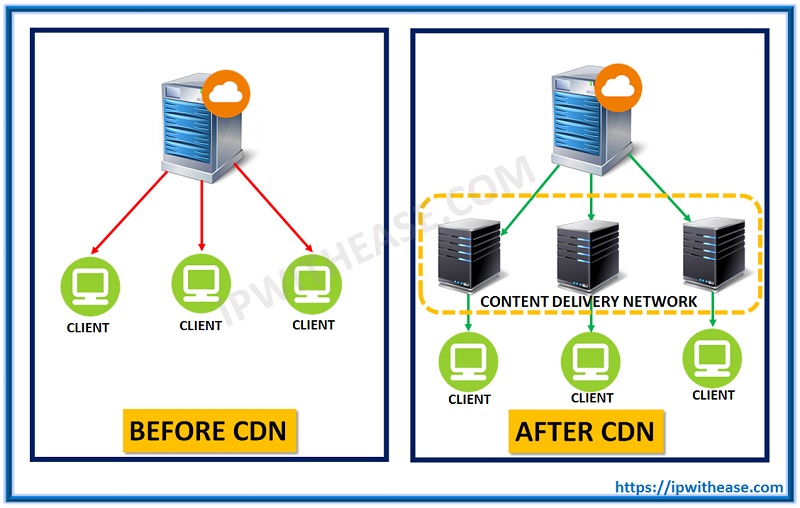