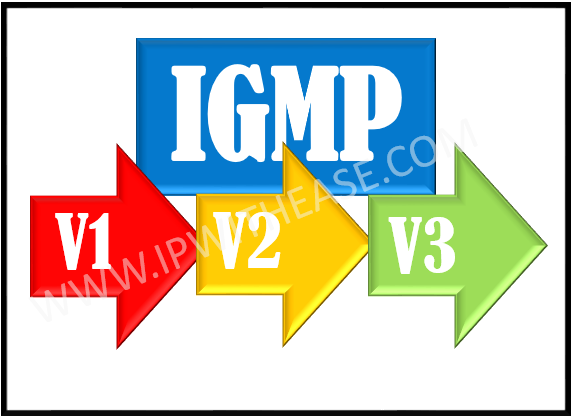 IGMPv1 was the first version that allowed to explicitly announce its willingness to receive a particular multicast traffic. This version had two messages only:

The Membership Query was always sent to 224.0.0.1 by multicast routers, and the Membership Report was always sent by stations to the group that a station wanted to join. There was no message to announce that a station is leaving (unsubscribing) a multicast group, resulting in situations that a multicast stream was fed to a segment even after all stations have left the particular group. Only after a timeout period the router discovered that there are no more subscribers to the group, and stopped the multicast feed.

IGMPv2, the next version of IGMP had some enhancement –

Below table enumerates he comparison of IGMP v1 , v2 and V3 and the principle functionality – 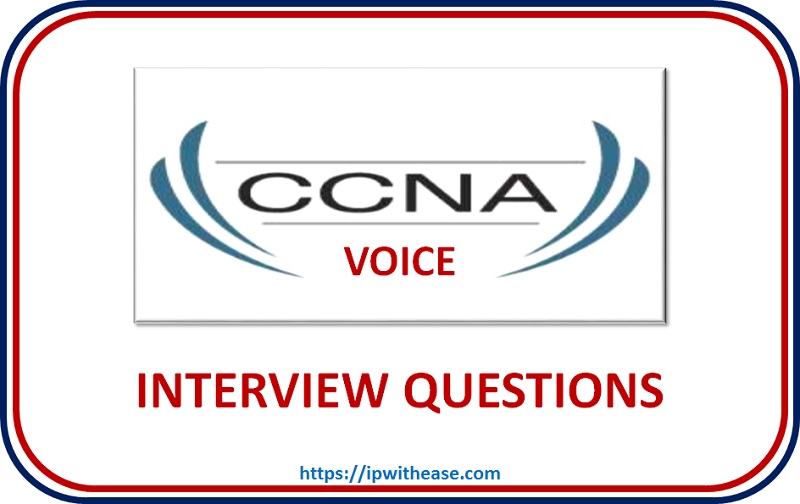 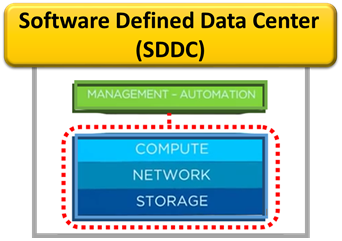 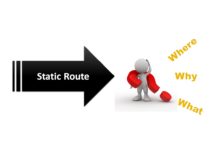