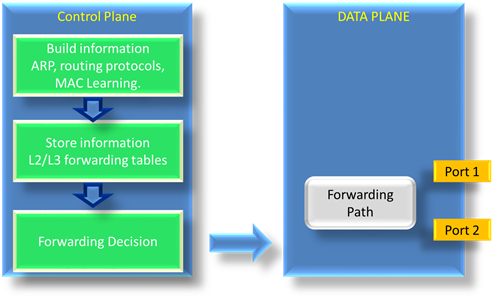 In routing domain, Control Plane is the part of the router/Layer 3 Switch architecture that is concerned with drawing the network map, or the information in a routing table that defines what to do with incoming packets.

In a routed network, this planning and learning can be done through static routes, where we train the Layer 3 device about remote networks, and how to get there.   We can also use dynamic routing protocols, like RIP, OSPF and EIGRP to allow the routers to train each other regarding how to reach remote networks. This is all the control plane. Another way of calling control plane is “The process of learning what we will do before we send the packet or frame.” In network routing, the forwarding plane, sometimes called the data plane, defines the part of the router/Layer 3 device architecture that decides what to do with packets arriving on an inbound interface. Most commonly, it refers to a table in which the router looks up the destination address of the incoming packet and retrieves the information necessary to determine the path from the receiving element, through the internal forwarding fabric of the router, and to the proper outgoing interface(s).

“Data plane is moving the actual packets based on what we learned from control plane.” Below example will clarify more on control plane and data plane –

Suppose you are working in Courier Company and need to send the package to long distance place. However, before sending the package to the destination a plan is required to be freezed, like remote place map, Path chosen, which will be the shortest path for destination, which track is good for delivering the package etc. This is an example of “Control Plane”.

After making the above decision you have dispatch the “Package” for delivery. This is the Example of “Data Plane”.

Control plane is the process of learning what we will do before sending the packet or frame.

Data plane is moving the actual packets based on what we learned from control plane.

To summarize, both Data Plane and Control plane is be defined as below – 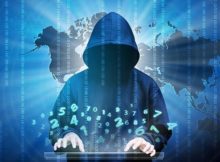 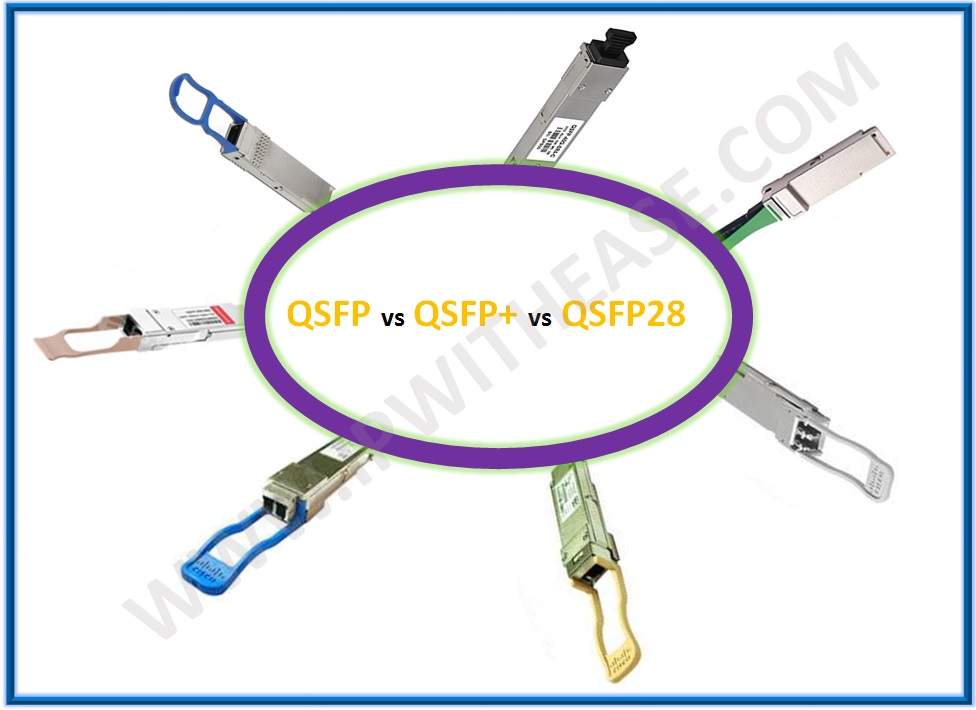 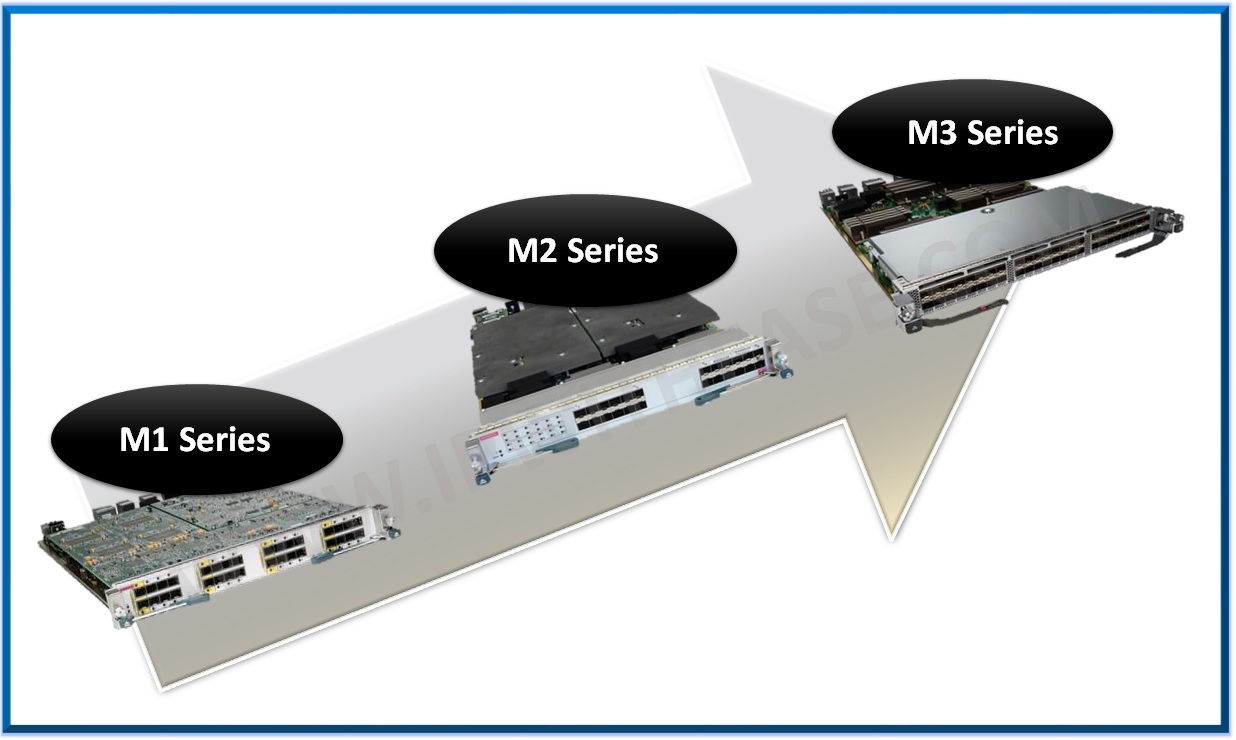