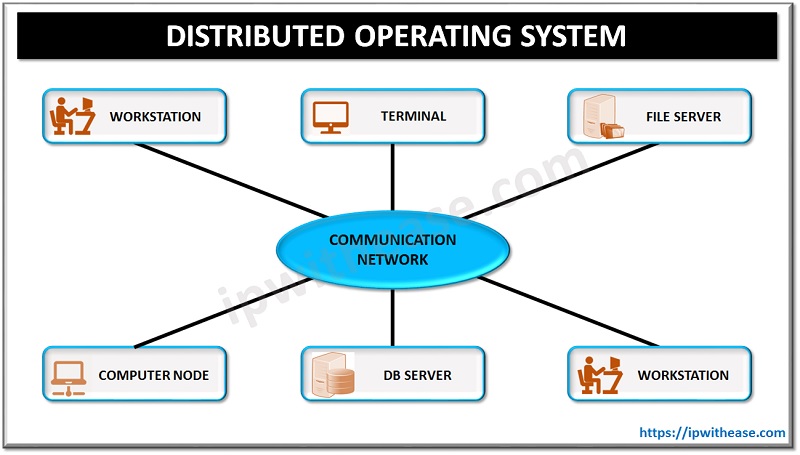 Related – What is Operating System?

In this operating model, all the hardware and software constituents are placed remotely on the network. They send messages to each other in order to interact with all elements or nodes. In distributed operating system the most salient feature is sharing of resources and this sharing is managed by servers. The independent sites or resources run simultaneously and on the need basis the resources are delivered to the user. Each node in the figure shown below has its own memory and running independently.

There are four main types of distributed operating system for deployment:

The applications in which distributed operating system is mainly used are listed below:

Distributed operating system inaugurates a new concept of computing which is reliable, scalable and redundant. Users can easily share resources by interaction with each other through communication network. This system is upgradable for future and there is no limit on hardware configuration that’s why the system is customizable. 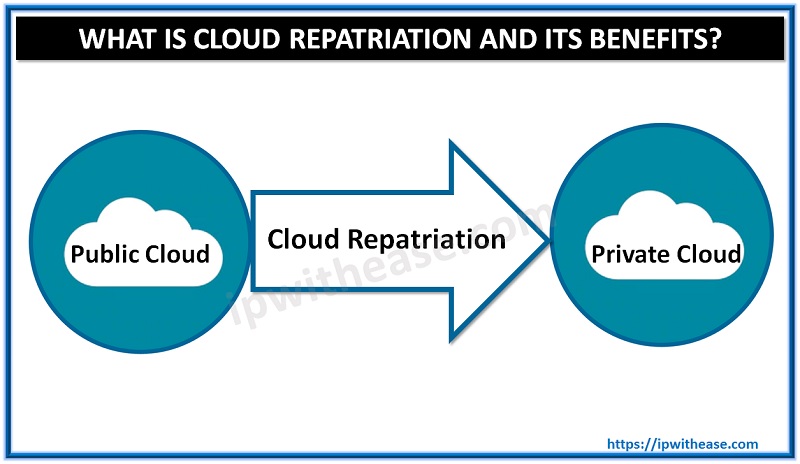 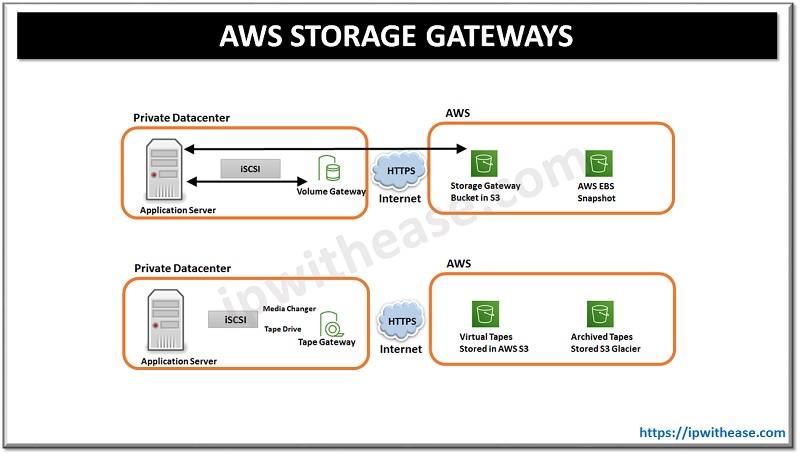 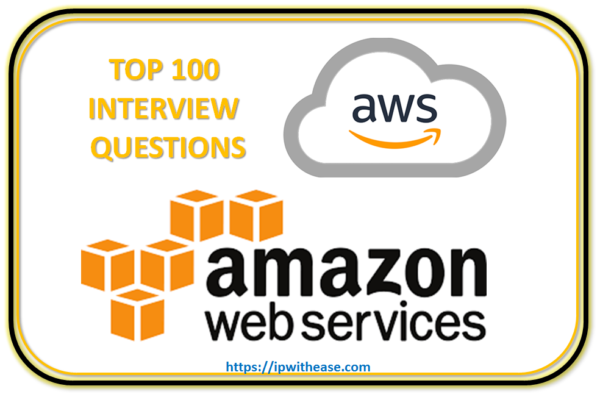 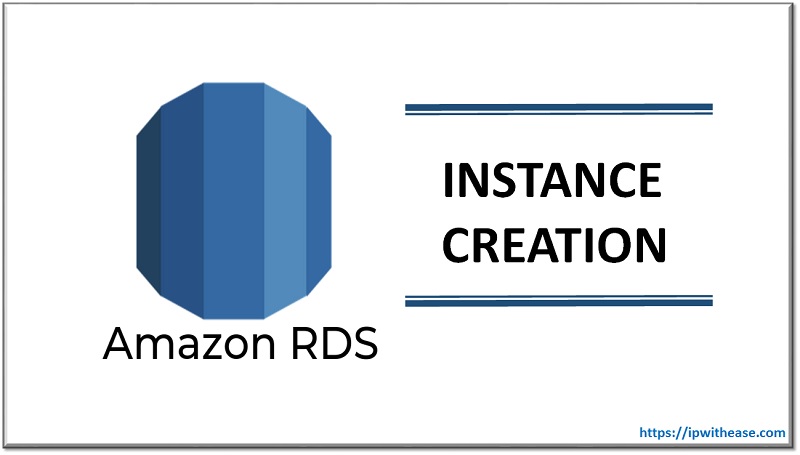 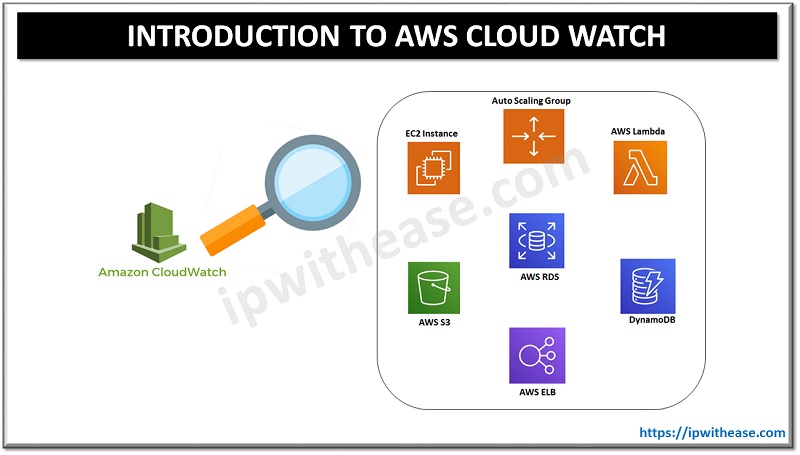