Home
Blog
What is Operating System (OS) and Its Functions? 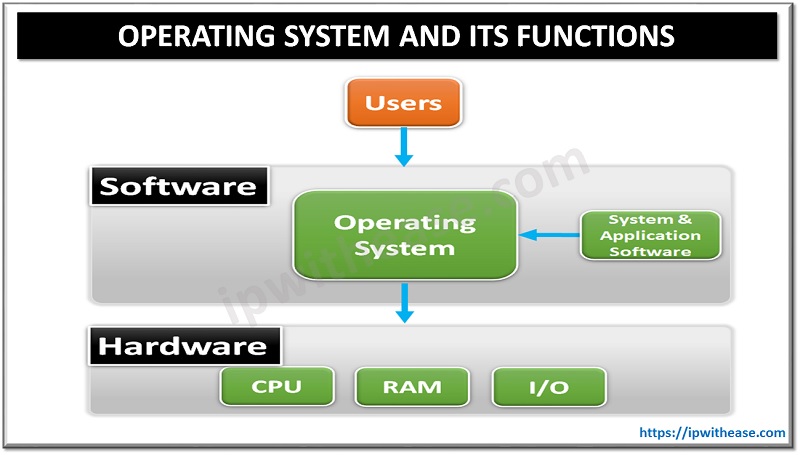 Operating System is an interface between the user and the hardware and enables the interaction of a computer’s hardware and software.

Also, an operating system is a software which performs all the basic tasks like file management, memory management, storage management, process management, handling input and output, and controlling peripheral devices such as disk drives and printers.

In fact, it acts as mastermind performing a multitude of operations and providing required output.

All  Operating system functions are shared below –

It does the following activities for device management −

The operating system allocates and de-allocates resources. It regulates which process gets the file and for what duration. Also, it keeps track of information, location, uses, status etc.

The collective facilities are often known as a file system. OS also performs tasks like creating directories and files, copying/moving them and renaming/deleting files.

Memory management refers to the management of primary or main memory. Main memory provides fast storage which can be accessed directly by CPU.

When the program is executed and finished, the memory area is freed which can be used for other programs. Computer memory is arranged such that fastest registers come 1st followed by the CPU cache, random access memory, and then disk storage.

The operating system’s memory manager coordinates the use of various types of memory, which is to be allocated or de-allocated and how to move data between them

Every program running on a computer is a process whether it is in the background or in frontend. The operating system is responsible for making multiple tasks to run at the same time (multitasking).

Mastermind is one term we can rightfully use for Operating system. Reason – Operating system performs a multitude of functions which only can be performed by super-intelligent mind hence the term “Mastermind”.

Operating System controls all Storage Operations. Some of these include – how to store data or files into the computers and how users will access the files. The operating system is Responsible for Storing and Accessing the Files. Creation of Files, Creation of Directories and Reading and Writing the data of Files and Directories and also Copy the contents of the Files and the Directories from One Place to Another Place.

All different operating system types are listed below –

These are some of Mobile Operating System – 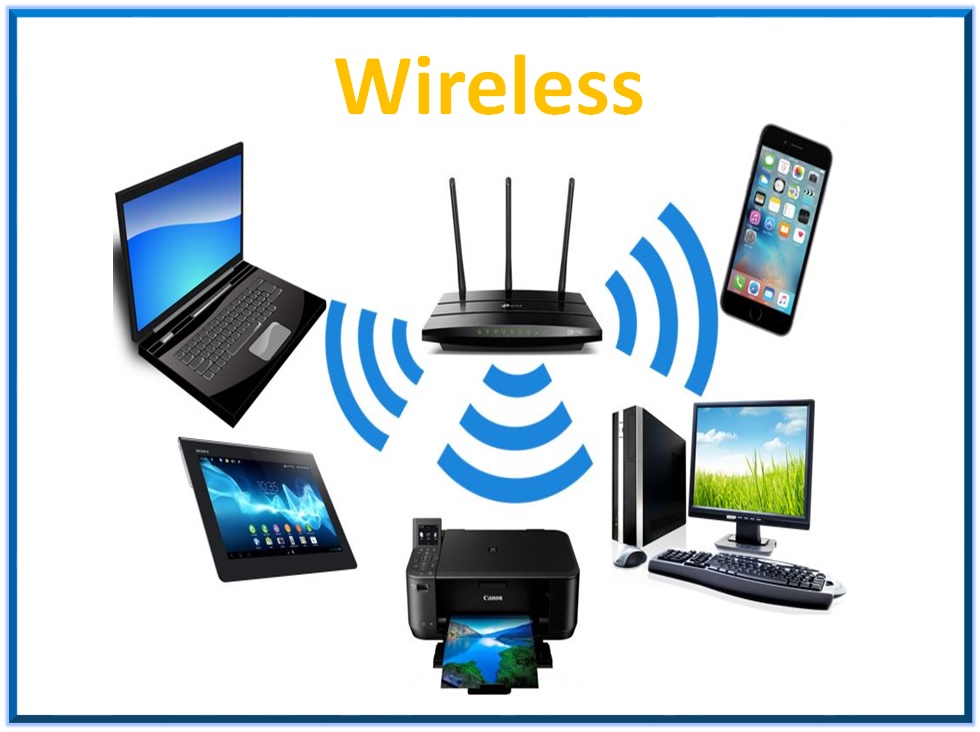 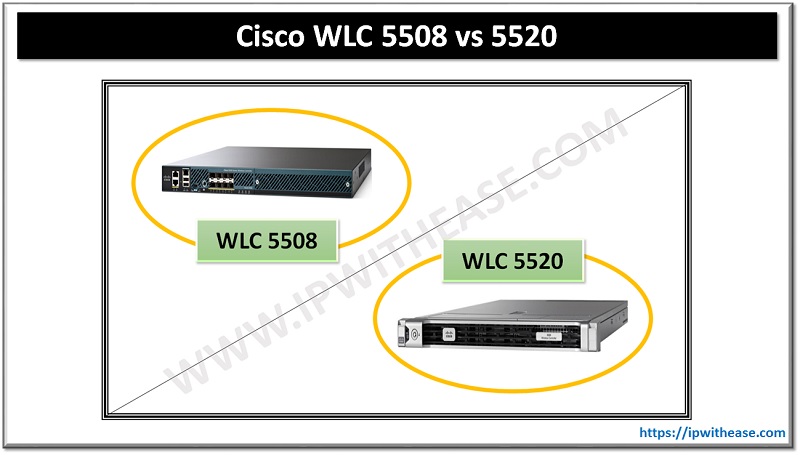 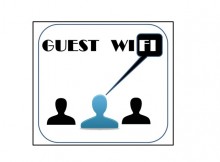 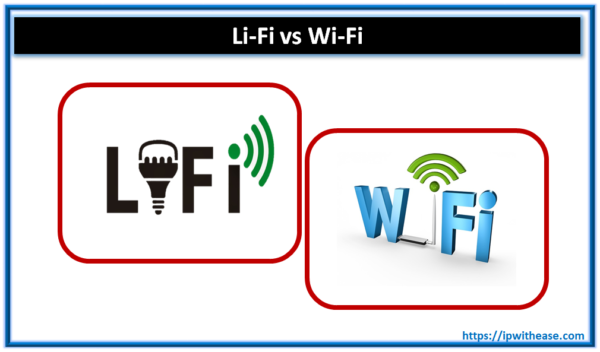 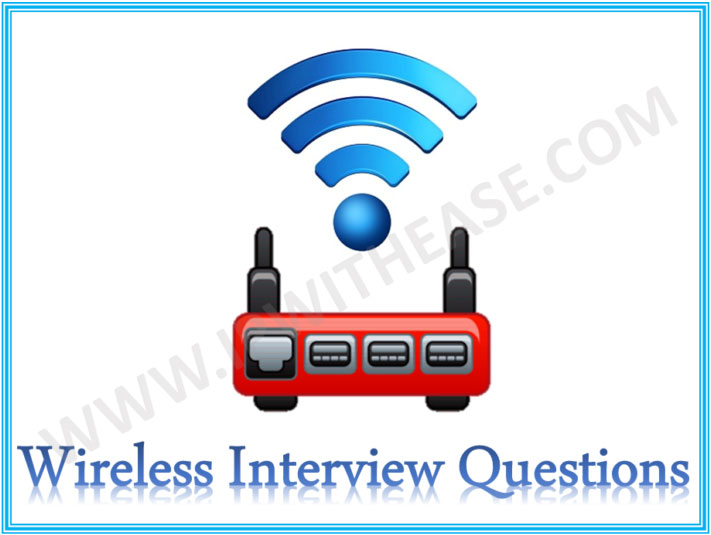 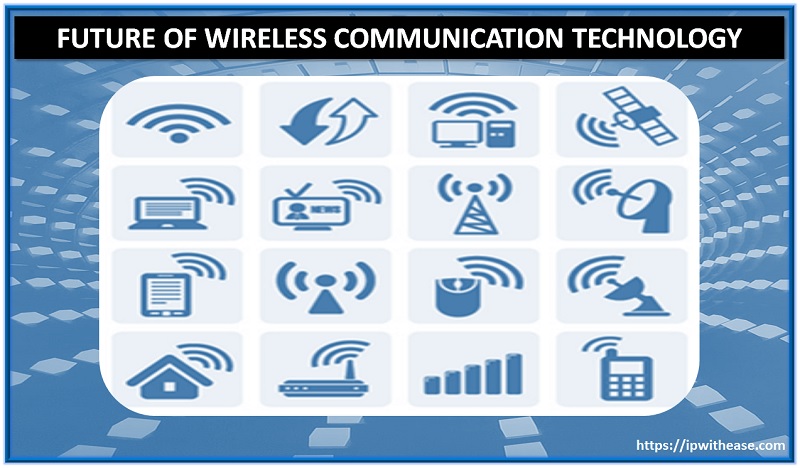