While deciding on Layer 3 technology to be used for connecting Customer sites over a common network, 2 frequently used terms are DMVPN and MPLS.

While DMVPN is typically used over the internet though in cases may be deployed over MPLS network. DMVPN supports Spoke-to-Spoke encrypted tunnels over the Internet which is less stable than carrier network. 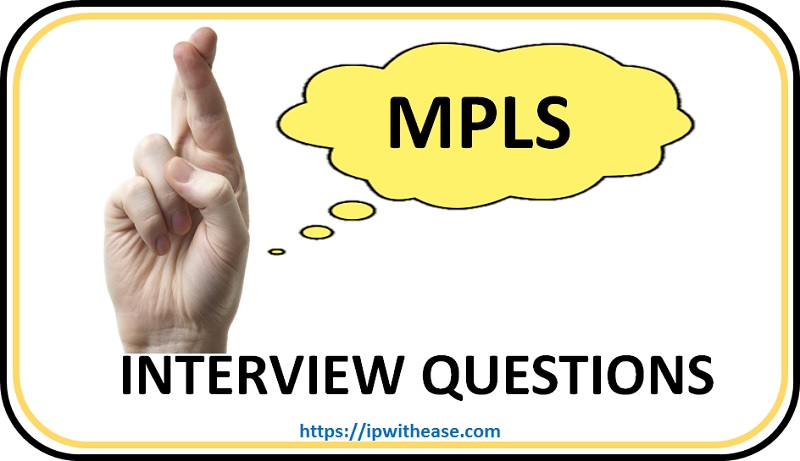 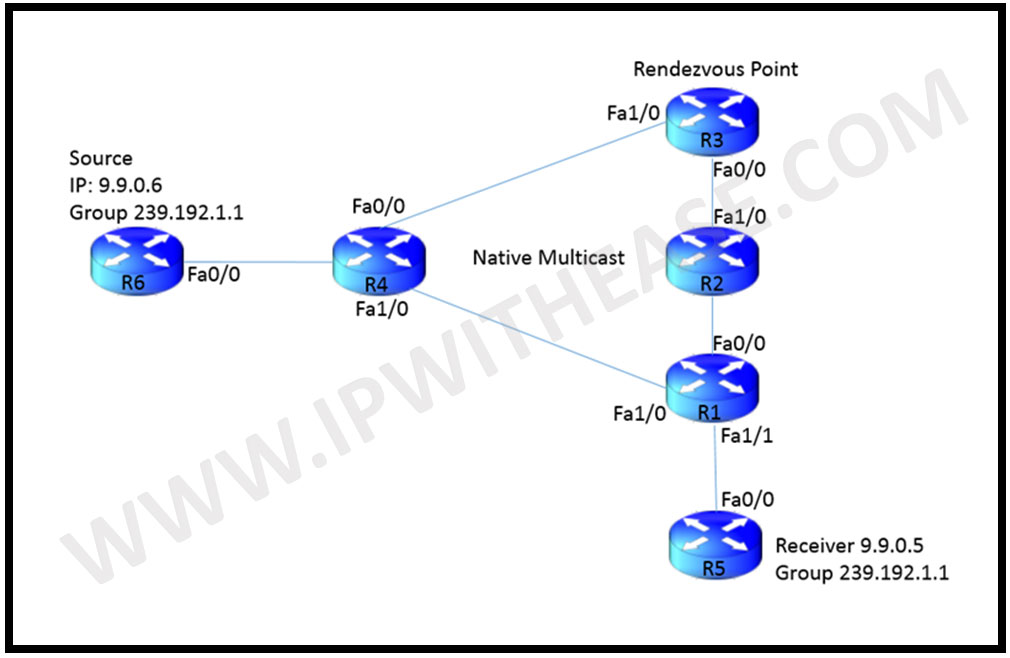 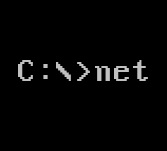 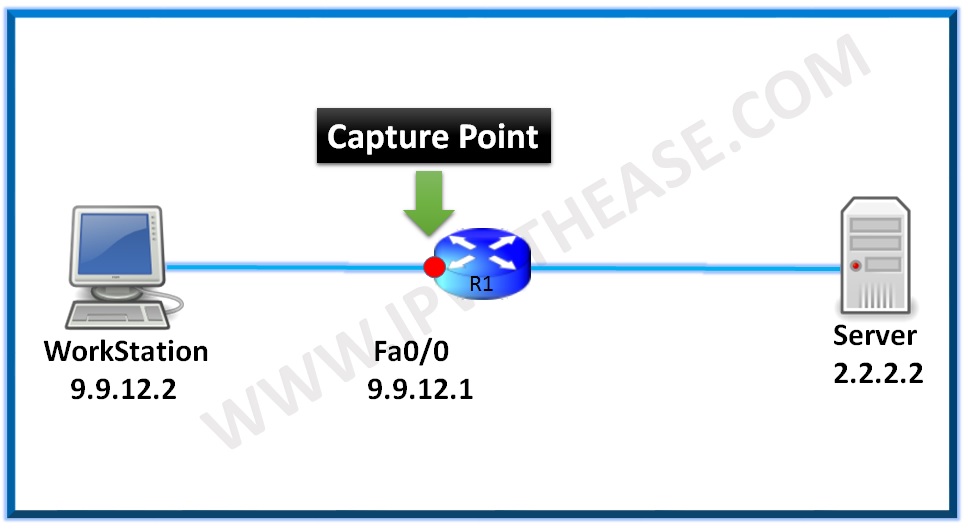