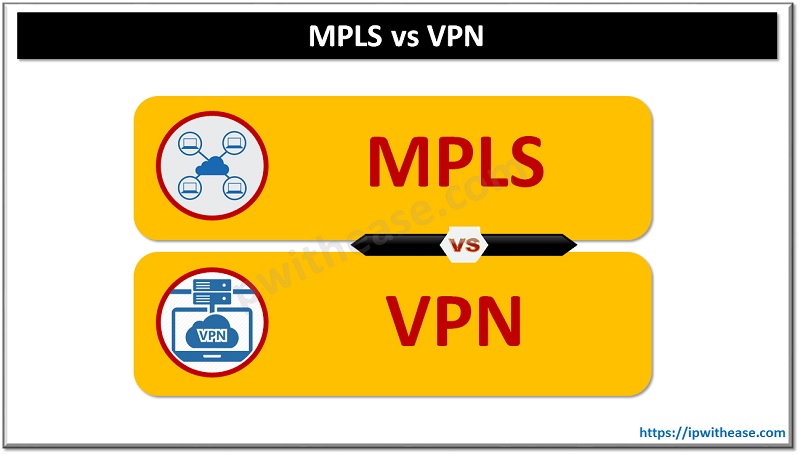 VPN and MPLS are widely used technologies for connecting across HUB and remote sites. IPSec VPN being the 1st entrant of 2, was quite a hit since it leveraged the Internet connectivity while providing security and access to central Data Center applications.

In MPLS vs VPN comparison, the drawback is with VPN technology being overhead (bits used in encryption) and latency which is not substantial in case of MPLS.

VPN generally works on the Internet which is cheaper than MPLS, however, using the Internet is less stable and traffic flows on best effort basis. In fact, using delay-sensitive and mission-critical media over VPN will not be a wise decision. 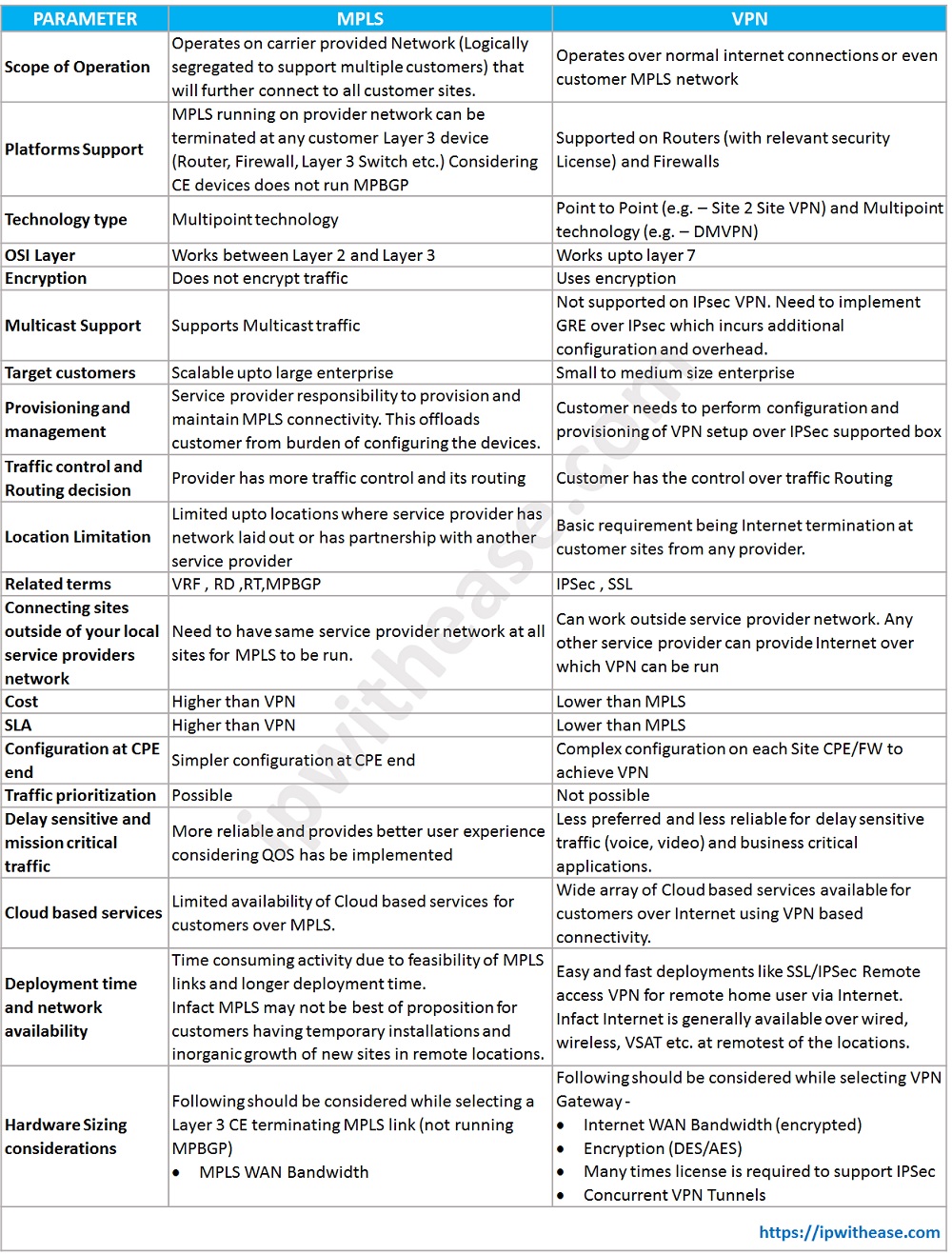 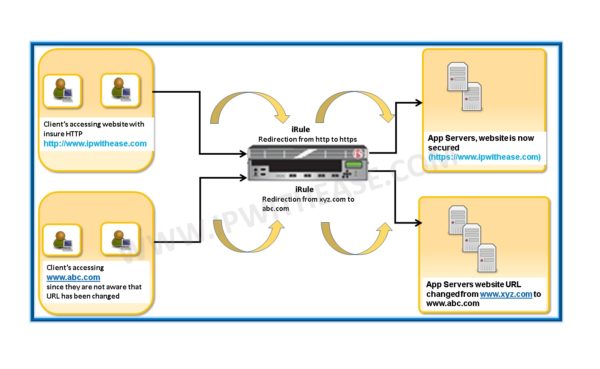 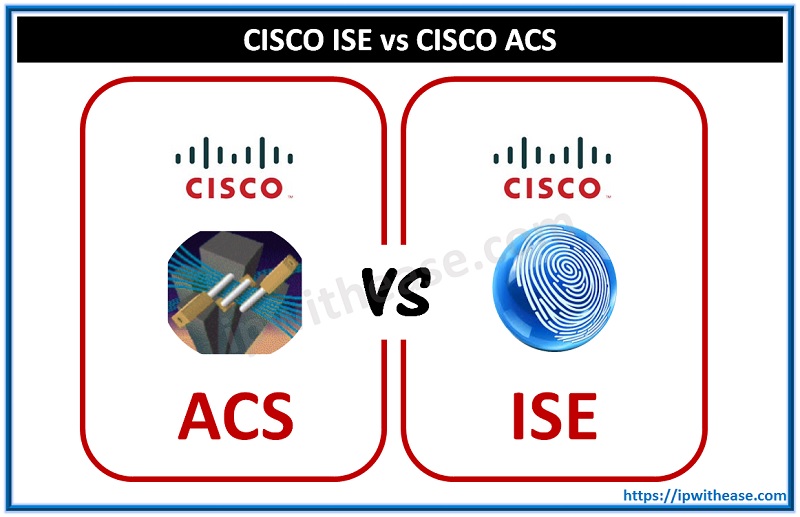 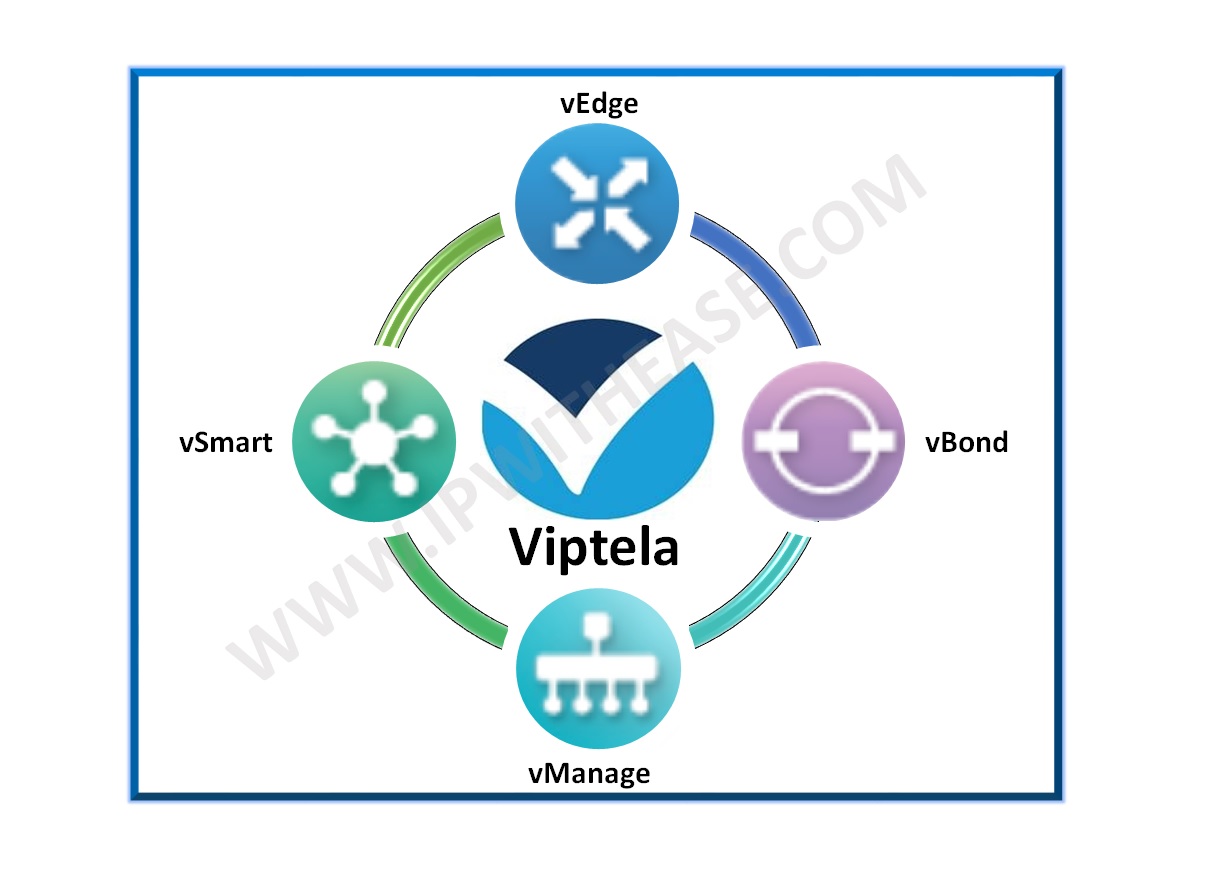 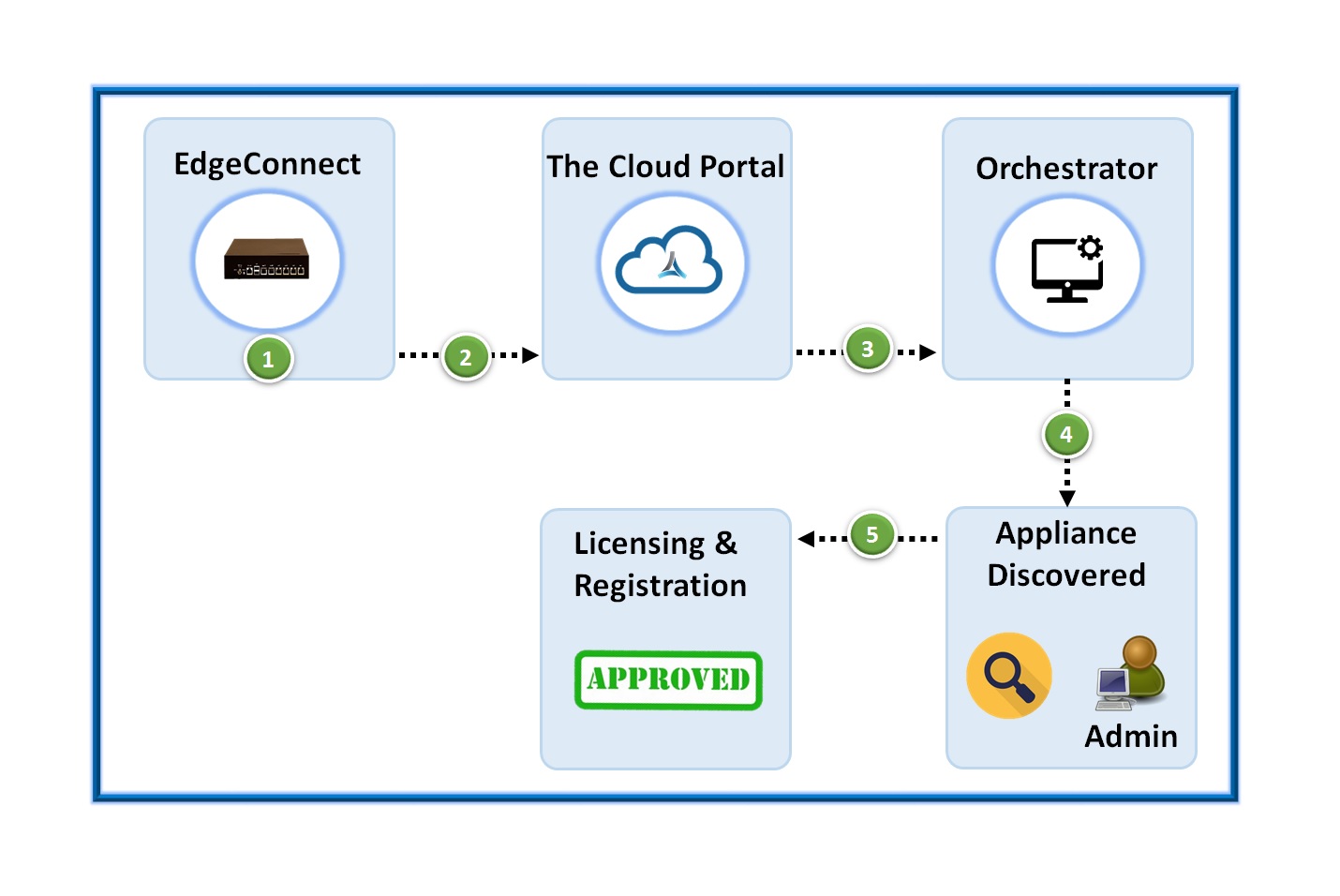 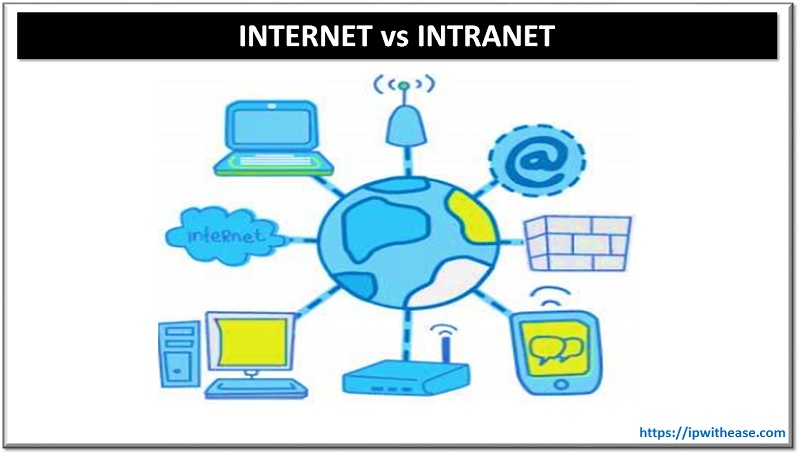