NSX software-defined networking is part of VMware’s software-defined data center (SDDC) concept, which offers cloud computing on VMware virtualization technologies. With NSX, virtual networking environments can be provisioned without command line interfaces or other direct administrator intervention. Just like a virtual machine for compute, a VMware NSX virtual network is a fully functional network in software, provisioned independent of underlying network hardware.
With NSX, network functions including switching, routing, and firewalling are embedded in the hypervisor. Like the model of virtual machines, NSX delivers networking and security within very less time.

Now, Virtual networks are programmatically provisioned and managed independently of underlying hardware. NSX reproduces the entire network model in software, enabling any network topology to be created and provisioned in seconds.

With the VMware NSX platform, an administrator controls the network with an overlay, enabling them to develop virtual networks and switches with software rather than hardware. VMware incorporates NSX into the company’s hypervisor and management tools to embed network rules into virtual machines (VMs) without regard to their location in the data center 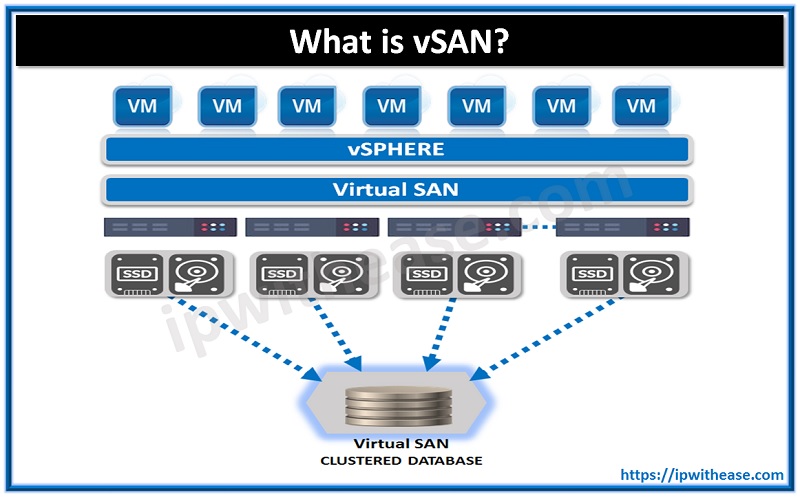 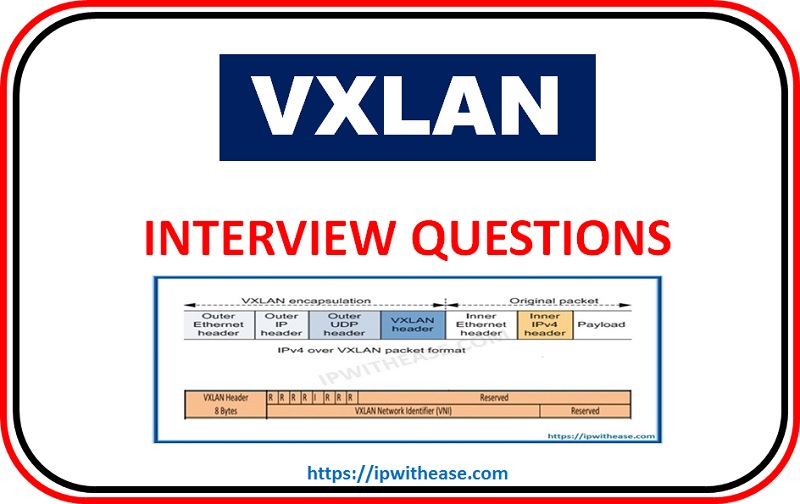