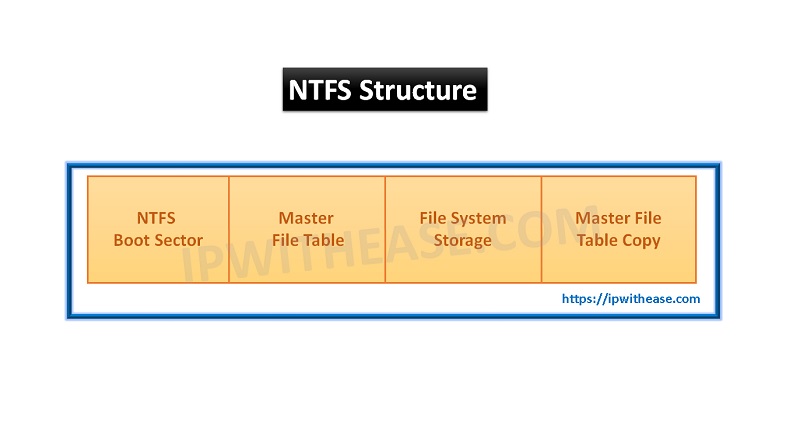 What is NTFS File System?

However, the number of improvements are offered by NTFS over HPFS and FAT in terms of extendibility, performance and security.

Below structure shows the architecture of the NTFS file system –

There are several advantages of the NTFS file system in comparison to predecessors like FAT. Some of these are:

Overall, it could be said that the development of the NTFS file system is done keeping in mind all the lows and highs of other file systems such as FAT. New capabilities and technologies are taken into account by this, has the ability of privacy control and sharing an environment having multiple users.

Several handy features are also introduced by this such as NTFS symbolic links. This is a robust and stable file system and is therefore very much efficient and useful. 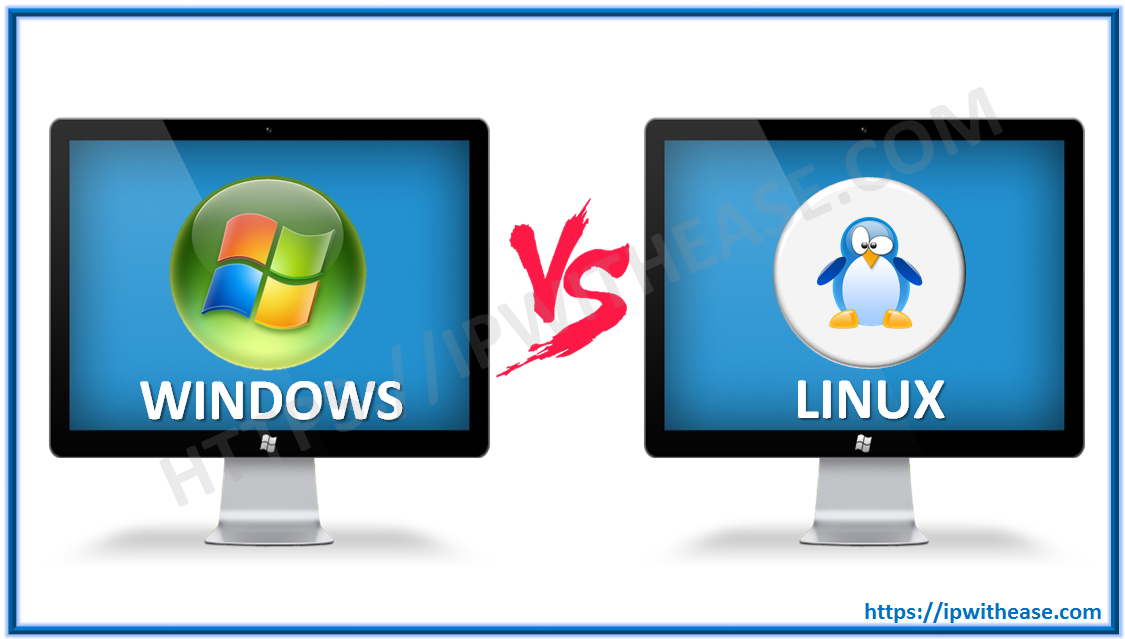 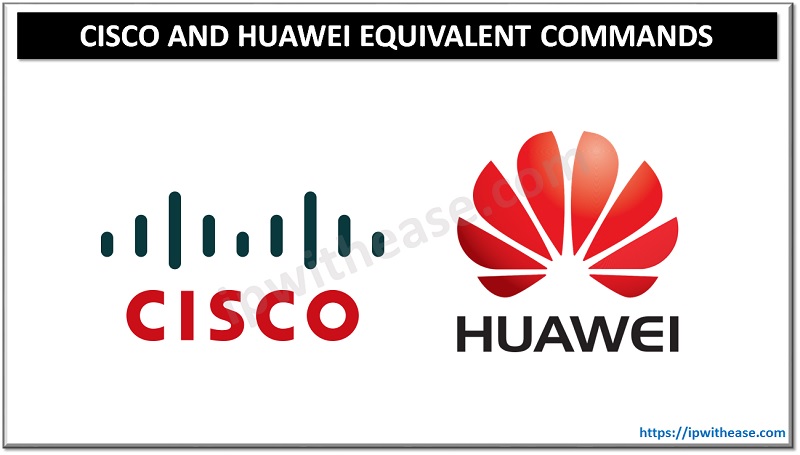 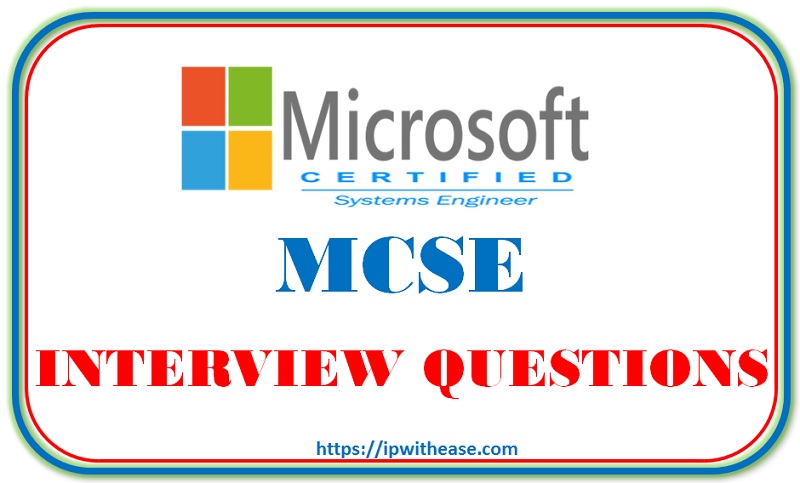 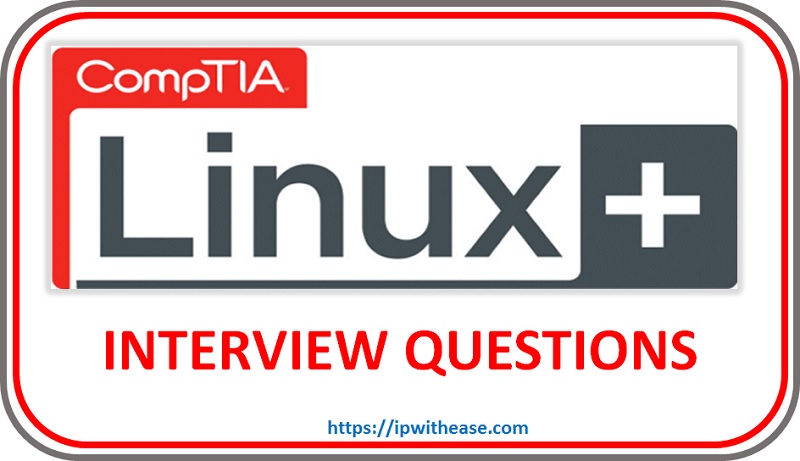 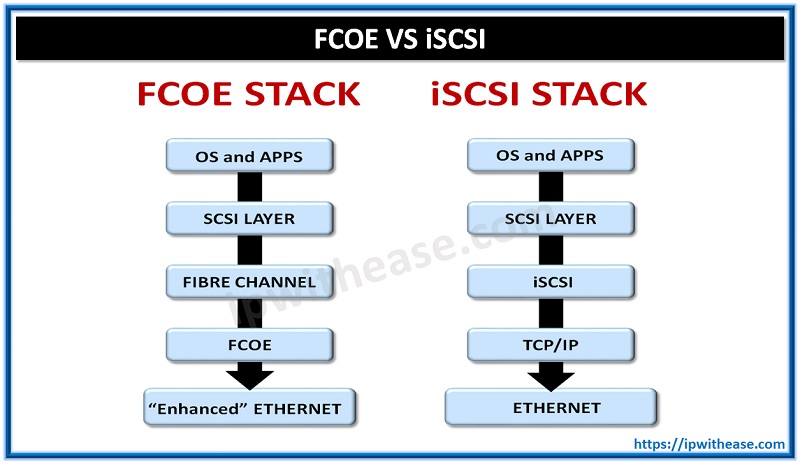 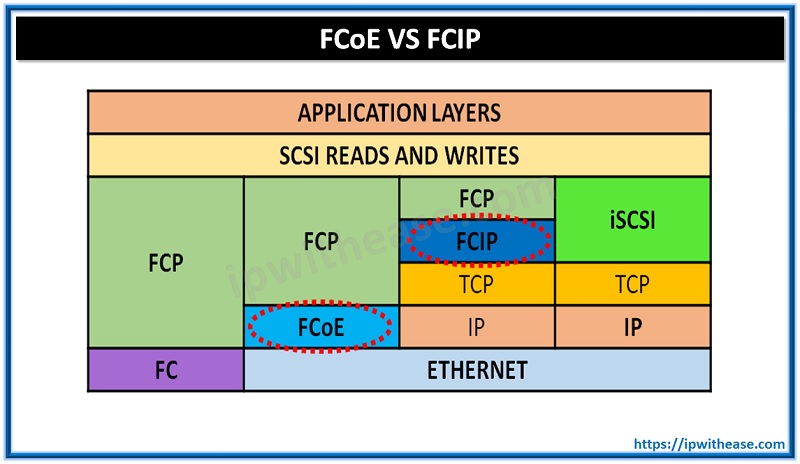