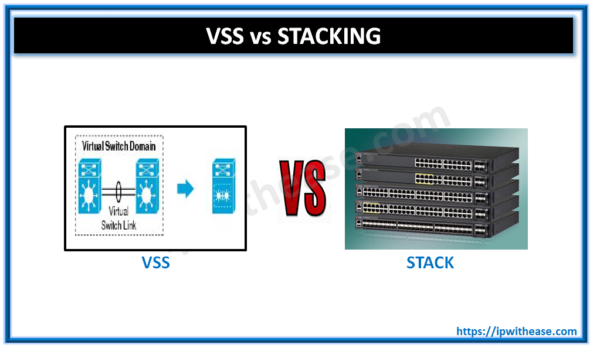 Stacking transforms standalone switches into single logical unit or group, with this group of switches showing the characteristics of a single switch but having the port capacity of the sum of the combined switches. 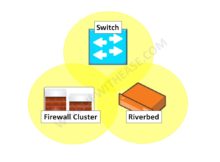 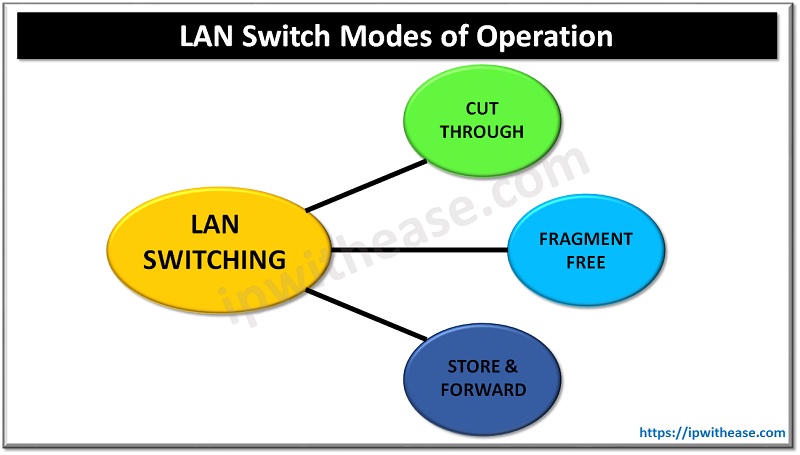 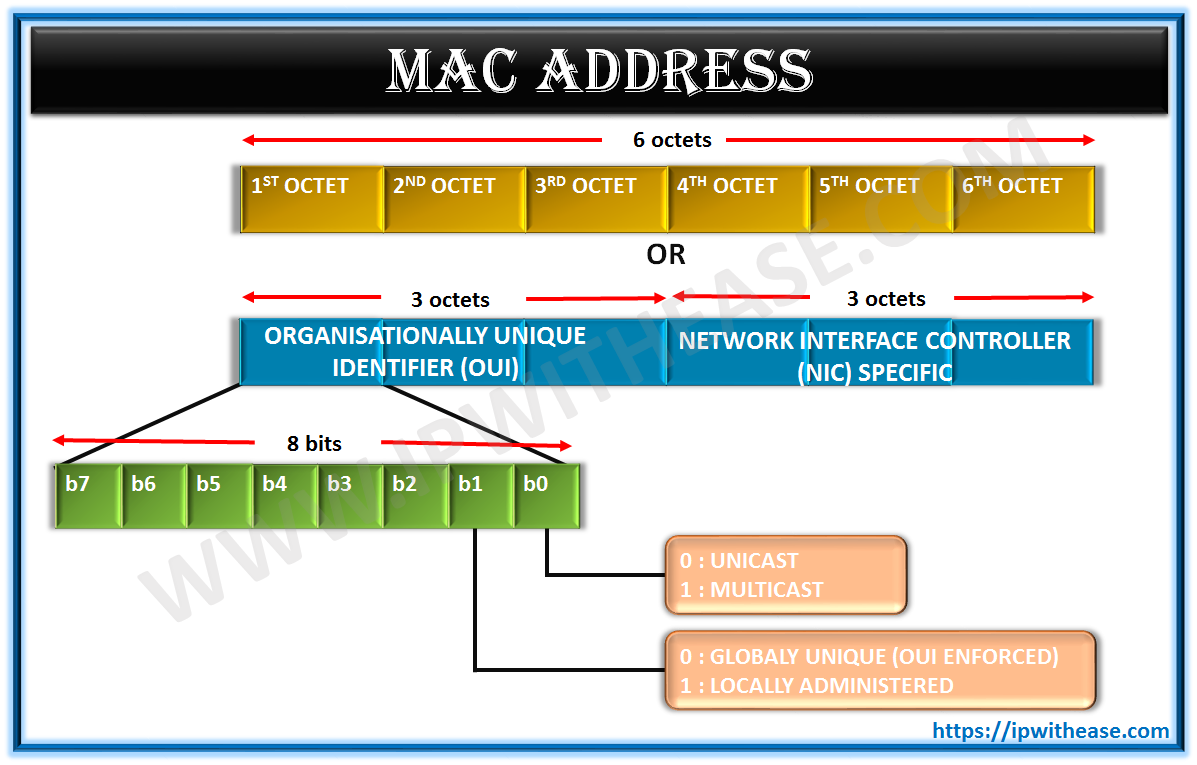 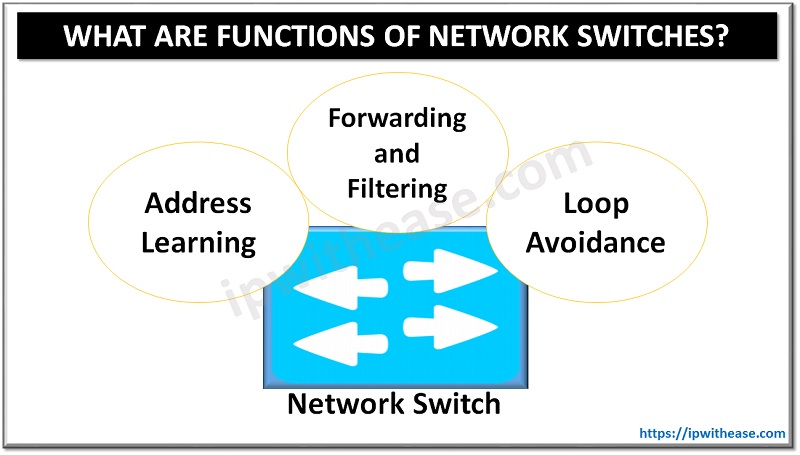 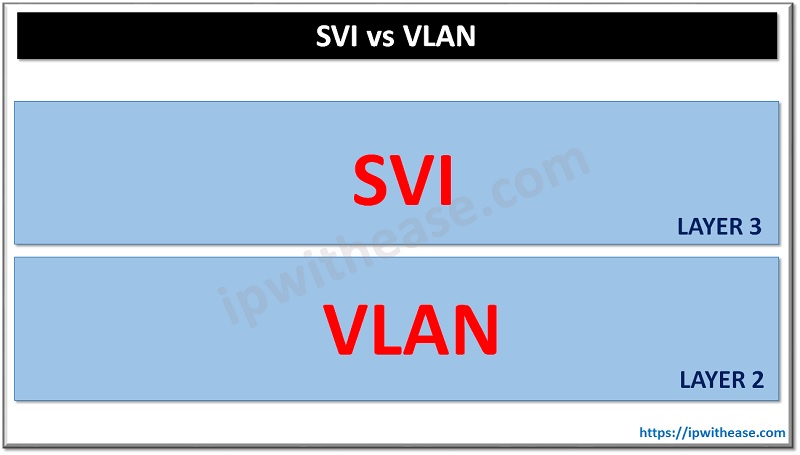 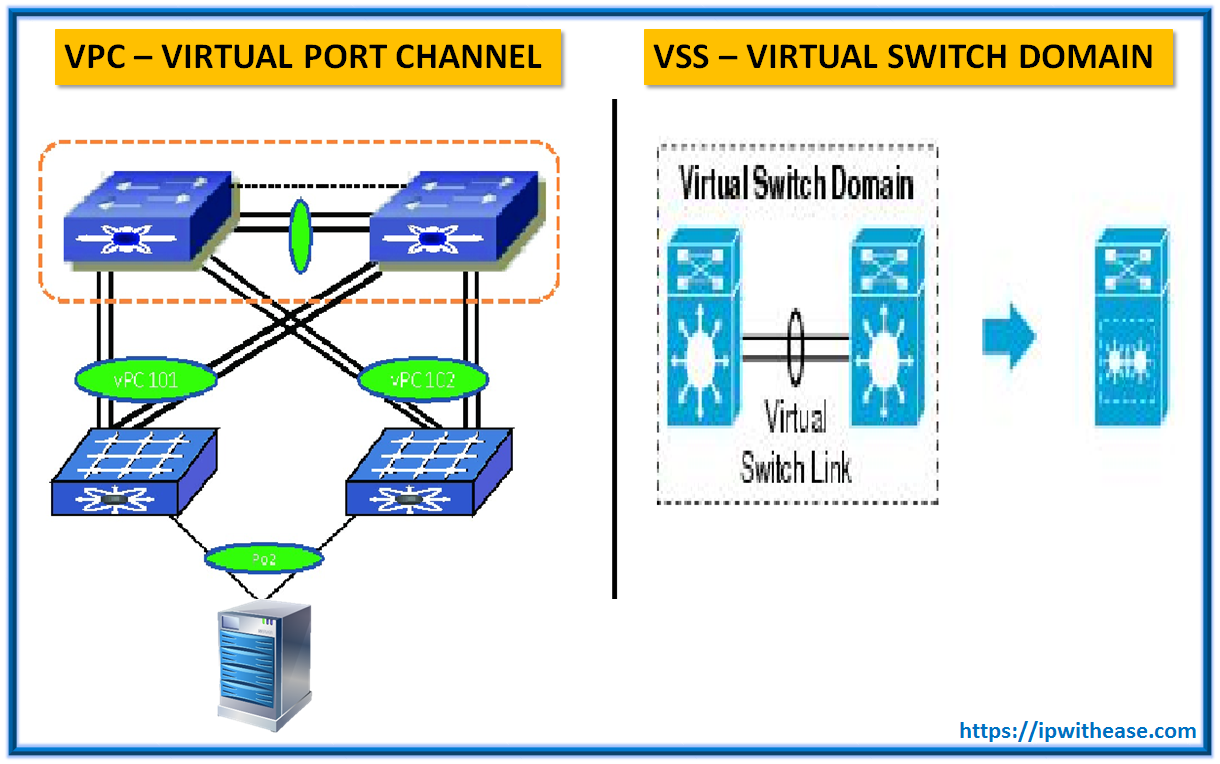